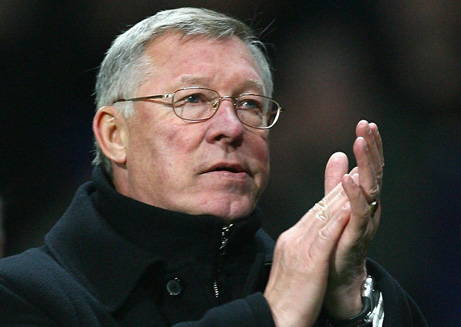 Manchester United manager Alex Ferguson has further fuelled rumours of a suspected transfer bid for 21 year old Steven Defour by writing him a sympathetic letter to the player after he fractured his metatarsal which will put him out until the New Year.

Defour who is the captain at Standard LiÃ¨ge has been under the watchful eye of Manchester United scouts and of other big named clubs such as Arsenal and Aston Villa.

In the letter Ferguson said "Dear Steven, I heard about your serious injury. You must be feeling quite down and are no doubt asking yourself all sorts of questions. But don't worry: everything will work out. You will have to work hard to come back and I am going to follow your performances. I will remain in contact with Standard. I am writing this letter because one of your fans drew my attention to your injury."

Fans of Belgium league donÂ't expect to see Defour for much longer as he is far too talented for the level of play on offer. He made his first appearance at the age of 16 and became Captain at Standard at 19. Comparisons have been drawn between Defour and Cesc Fabregas for his quick, intuitive early passing.

Defour has won the accolade of Belgian League Player of the Year 2007 and helped Standard to title victory of the first time in 25 years in 2008. He is expected to start training again in December just in time for the January transfer window.