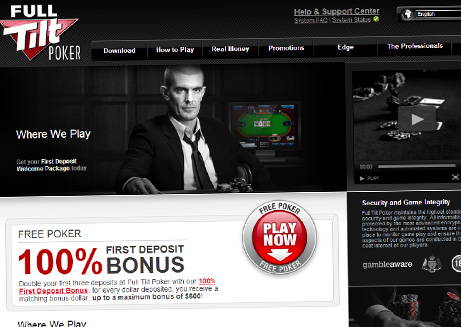 HeÂ's been the hottest thing in online poker for the past month but finally it looks as though the final nail has been hammered into the legendary Isildur1. Having hit the tables of Full Tilt Poker with a bang, destroying the likes of Tom, Â"DurrrrÂ" Dwan, Ziigmund and Patrik Antonius for almost $7 million in just over a week the mysterious Swede soon hit a rocky patch.

After falling on the wrong side of one too many $200K pots the young player soon found himself almost $5 million down within the space of another week. His quest to dominate the online poker world didnÂ't end there though and with a reported $60K left in his account he set about spinning it up to a staggering $1.6 million in just one 24 hour session.

The eye-watering antics werenÂ't to end there though and last night it was back to the $500/$1000 PLO tables for some deep stacked action against Full Tilt pro and one of the worldÂ's best young PLO players, Brain Hastings.

After battling it out for hours Hastings slowly gained the edge on Isidur1 and it wasnÂ't long before the young American had snatched $4 million from the bedraggled Swede. With the chat boxes streaming thousands of comments from the ecstatic rail the pleas from Isuildur1 to end the misery were clear. Â"Take my last $$, I donÂ't want it :S :S.Â" Will the saga of Isildur1 end here or can we expect some more sick online poker action in the coming weeks? Only time will tell but IÂ'm sure everyone in the poker community will have their fingers crossed.