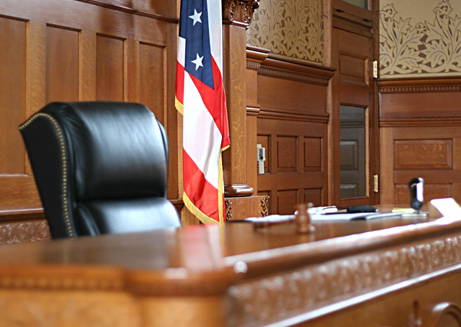 A South African court has ruled that all forms of online gambling will henceforth be illegal in the country and that operators and players found guilty of breaking the new law could face a fine of up to $1.3 million and ten years in prison.

South Africa had previously banned all forms of gambling other than horse racing in 1965, but then made allowances for a handful of casinos to open in aboriginal areas in the 1970s on the proviso that they only served South African citizens.

However, following the election of Nelson Mandela as president in 1994, these aboriginal areas were incorporated into the rest of the country and casino gambling became fully legalised Â– and until this week, online gambling looked to be following.

With the online gambling industry estimated to be worth up to $136 million per year and president Jacob Zuma looking to push through plans to license, regulate and tax the industry, everything looked to be going to plan until the High Court stepped in.

The new regulations imposed by the North Guateng High Court will see a total ban on internet gambling South Africa, with internet service providers expected to block access to sites and financial companies prohibited from processing any transactions.

Â"We approached the media to alert them of the judgement, which makes online casino operations illegal,Â" said Lucky Lukhwareni from South AfricaÂ's Gauteng Gambling Board. Â"If they continue, we will have them arrested and fight for conviction.Â"