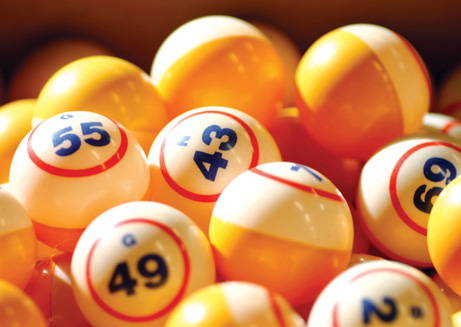 A group of expats and holidaymakers in Portugal have been fined for playing bingo.

Gathered at the Yorkshire Tavern pub in Albufeira, a group of around 30 Brits were carted up and escorted to a police station Â– their crime, competing in bingo for biscuits.

Gambling is illegal in Portugal and government licence approval is required by organisers of games of bingo. The owners of the Tavern however were not distributing monetary prizes so had assumed their regular eveningÂ's entertainment was within the law.

Even those in the bar not taking part in the game were taken down to the station and questioned, before being told they were guilty just for being in the vicinity of the game.

Appearing on ITVÂ's Daybreak, the TavernÂ's landlady Marianne Pittaway said: Â"First of all there was two officers, and within five minutes we had 12 in the bar. They went round everyone, collected all the bingo cards and the pens and they wanted to see identification from everyone.

Â"Literally we were all detained and werenÂ't allowed to leave. At first we didnÂ't know what was going on, you donÂ't expect to get raided for a game of bingo, to be honest, especially when you donÂ't think youÂ're breaking any laws.

Â"YouÂ're playing for biscuits and bottles of alcohol so thereÂ's no actual profit in the game whatsoever.Â"

Pittaway was given a fine of Â€700 and a three-month suspended prison sentence. Others in the pub were fined around Â€150.