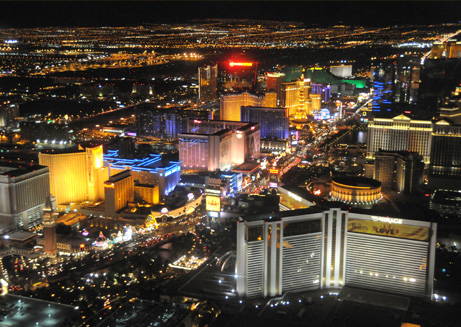 Ben Volpe has won #45 $1,500 Ante-Only No-Limit Hold'em at the ongoing World Series of Poker in Las Vegas. He emerged to top the starting field of 678 to capture a golden bracelet and the first prize figure of $201,399. The marathon 12 hour final-table saw almost 100 hands played out, but it was time well spent for Volpe who records his third cash of this yearÂ's series and his first ever WSOP golden bracelet.

The final dayÂ's play saw the likes of Daniel Johnson, Chris Moorman, Blair Hinkle and Louis Bonnecaze all competing for the title, but unfortunately for them, none could go the full distance. Volpe, the one play who could was tasked with defeating Paul Lieu heads-up Â– a trial that he accomplished after a marathon battle of wit and wills.

Volpe went into the battle with a 2:1 chip lead but saw the momentum swing, pendulum-like, from player to player. During the play Volpe had pocket queens cracked by pocket fours, but recovered to deliver the decisive blow after almost a century of hands.