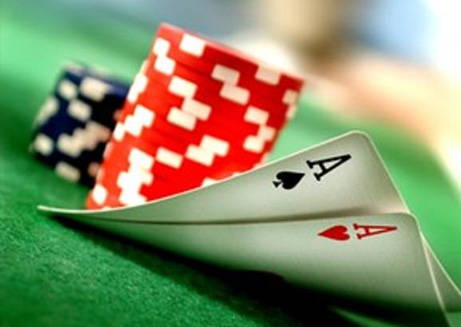 British politician Stuart Wheeler has become embroiled in a row over comments made regarding the competitive capabilities of women. Wheeler who represents the UK Independence Party and acts as treasurer for the right-wing fringe party commented that in pursuits such as Â"chess, bridge and poker - women come absolutely nowhereÂ".

The comments were made an article Wheeler recently wrote in the Daily Telegraph debating the subject of female quotas in top company boardrooms. Â"Business is very, very competitive and you should take the performance of women in another competitive area, which is sport where [men] have no strength advantageÂ" Wheeler wrote.

The comments were immediately criticised by members of the public and many in the poker community were understandably angered by Wheeler using poker to further his agenda. Players like of Vanessa Selbst, Liv Boeree and Vicky Coren are all testament to the ignorance of WheelerÂ's comments.

The UKIP politician is also the millionaire founder of the betting giant IG Index and is said to be a keen poker and bridge player. However his greatest achievement in the game was a 33rd place finish in a WSOP last decade. Compare his Â£35,000 earnings pales in comparison someone like Vannessa Selbst who has over $7 million in career earnings.