Mercier in the Mix at WSOPE Event #4 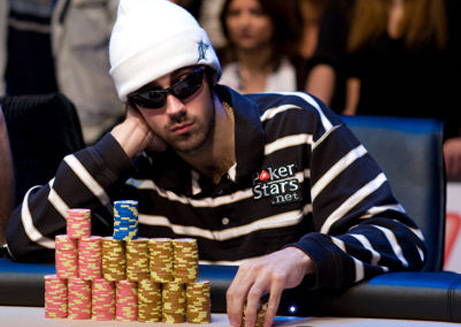 Jason Mercier will be eyeing up his third WSOP bracelet as play resumes for a third and final day in Event #4 of the 2013 WSOPE, the Â€1,650 entry PLO tournament. His work will be cut out for him however, as he is short stacked in fifth position of the six final table contenders that remain.

Juha Helppi will begin the dayÂ's play holding the chip lead, but the Finn Â– who boasts just under $5 million in live tournament winnings Â– will be feeling the pressure as he is yet to capture his first bracelet, despite having reached three previous WSOP final tables.

Mercier will also have to better 2012 $10,000 PLO World Champion Jan-Peter Jachtmann, who will be very tough to beat in what would have to be considered his strongest game, and he will likely recall that he was an 8th place finisher when the German won his first and only bracelet last year.