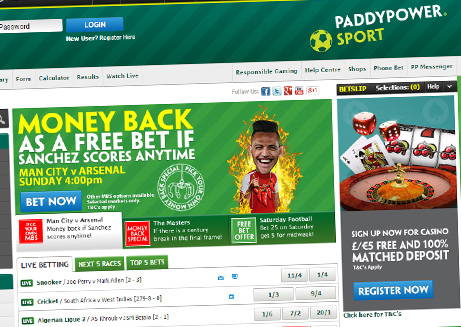 Next month, the people of Europe vote on who will represent them in the European Parliament. In Britain, a minor party which has no seats in the national parliament may win the most seats in these elections after their support surged over the last year.

The United Kingdom Independence Party (UKIP) is a right-wing organisation whose main policies are leaving the European Union and cutting immigration.

In the 2009 European elections, they came second with 16.5% of the vote and 13 MEPs. A poll released yesterday estimated that they now have the support of 31% of British voters, three percentage points more than the Labour Party on 28% and 12 more than the Conservative Party who have 19%.

UKIP have benefitted from huge media attention and debate, especially the live debates between their leader, Nigel Farage, and the pro-European leader of the Liberal Democrats, Nick Clegg. As the actual election comes nearer though, this attention may shift to the more established parties, candidates and issues. If UKIP are knocked out of the headlines their polling figures and chances of winning may fall, so a bet on the Labour Party is better value.

On top of this, supporting a political party in a poll does not automatically translate into a vote in the polling booth in a month's time. Converting support to votes takes hard work and organisation from local party activists. In this, the Labour Party has the advantage. In 2011, Labour had 156,000 members. In contrast, in 2011, UKIP had only 10,000 members, though this is likely to have grown slightly since. Although not all members are activists, the Labour Party has many more people who may be persuaded to knock on voter's doors and get them out to vote on election day.

UKIP may also suffer from the false idea that they are a 'wasted vote'. This misconception arises from the British public being used to national parliament elections, where in most seats only one or two parties have a chance of winning. The European elections work differently as Britain is divided into twelve regions and each region is allocated around eight MPs. Therefore small parties like UKIP and the Green Party can win seats in most regions. UKIP-inclined voters may however be unaware of this and vote for their favourite of the main parties instead.

UKIP are the party of the moment but their popularity may have peaked. A three-point lead in a single poll, a month before the election, can be easily overturned and the Labour Party's extensive membership, electoral experience and organisational capacity should see it gain the most seats.