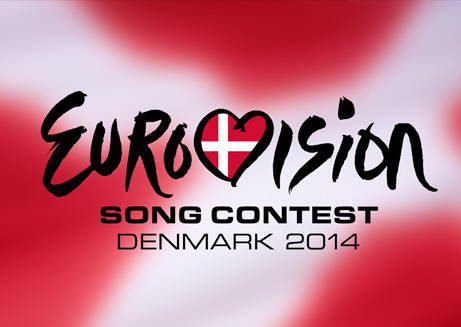 The annual festival of ridiculous costumes, songs, hairdos and singing takes place in Copenhagen this Saturday and you will be pleased to know that all the major bookmakers are taking wagers on who will be crowned champion.

Sweden are 15/8 favourites with bookmakers Bet365 to claim their sixth win. Sanna Nielsen represents them with a powerful ballad called "Undo" which starts softly but builds gradually to a crescendo with synthetic beats. The pan-European organisation of European fan-clubs (OGAE) awarded this song their first prize this year. Sweden should also benefit from some bias from their Scandinavian neighbours who tend to vote for each other. However, they only came fourth in the first semi-final which took place yesterday. Their song is the fifth most watched entry on YouTube.

Armenia came first in that semi and are second-favourites to win the final at 10/3 with Bet365. Their song "Not Alone" by Aram MP3, who hosted Armenia's X Factor, has received over 2,000,000 hits on YouTube.The hardore Eurovision fans at OGAE though, only placed it 5th in their rankings.

Third favourites are the Netherlands at 13/2. Despite coming only 15th in the OGAE vote, their song is highly favoured by some and could get a very good score from the judges whose vote makes up 50% of the total. The Common Linnets sing Â"Calm After the StormÂ", a country and western ballad.

Next are Britain whose entry might actually have a good chance this year at 7/1 with Bet365. Molly Smitten-Downes sounds a bit like Florence from Florence and the Machine as she sings "Children of the Universe". It has the upbeat tempo and the vague, uplifting message of a classic Eurovision song. Unfortunatley, the result may be hampered by Britain's unpopularity in the rest of Europe. OGAE voters ranked it the fifth best too so the narrow odds may be justified.

Interestingly, Bet365 have Ukraine at only 9/1 despite the OGAE putting the entry way down their points table. Maybe they are guarding against a wave of sympathy for the country in light of their recent political troubles. This may play a part, particularly as Russia are also in the competition and many Europeans may wish to make a political point.