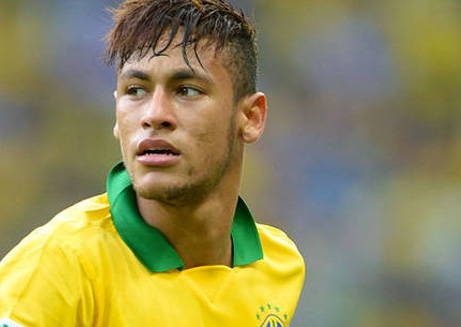 Brazil expects a World Cup victory on home soil, but the national side must get the better of an impressive Colombia team in their World Cup quarter-final this Friday to stand any chance of reclaiming the trophy they won in 2002.

The hosts were pushed to the limit by fellow South Americans Chile in the round of 16, and only overcame them courtesy of a climactic penalty shoot-out.

Coach Luiz Felipe Scolari has complained of roughhouse tactics by opposition sides towards his star player Neymar, but the striker should be fit for the encounter with JosÃ© PÃ©kermanÂ's Colombia.

Colombia put in a convincing performance in their own last sixteen tie against a Uruguay admittedly weakened by the loss of talismanic striker Luis Suarez, and should keep faith with the same starting 11 that earned them a 2-0 win.

Brazil are 1.85 favourites with online bookmaker Winner to progress and, while they have flattered to deceive so far at this World Cup, should have the talent in players such as Neymar, Oscar and Thiago Silva to overcome their opponents.

Neymar has been in impressive form and netted four times at the tournament so far, and odds of 6/5 to score at anytime from Bet365 are just generous enough to make a bet worthwhile.

The furore surrounding James Rodriguez at the World Cup seems misplaced; he is far from an unknown quantity, having secured a Â£40m transfer to Monaco from FC Porto last summer.

However, while comparisons to Diego Maradona may be somewhat premature, the Colombia playmaker has scored an average of a goal every sixty minutes from his favoured number 10 position, and chipped in with two assists.

Betting on the 22-year-old to score two or more goals, priced at 20/1 with Bet365, is certainly worth considering.