Scottish Independence - How to profit from the referendum 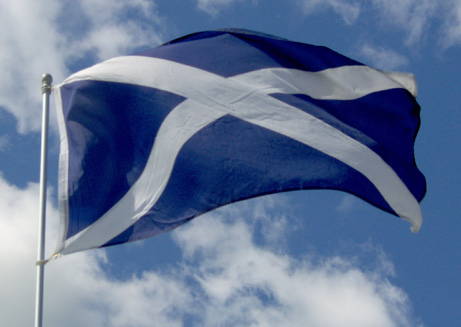 Much of the fanfare around betting on the Scottish independence referendum has focused on the yes/no outcome.

Alongside a Â£200,000 'No' bet from a Glasgow punter, the negative outcome is now as short as 1/9 at some bookies, and any value is long gone.

The 'Yes' option however is an equally frightening prospect; the most recent poll from 'What Scotland Thinks' showed 'No' outweighing 'Yes' by 54% to 35%.

What could be attractive to the well-informed bettor is the 'Turnout' market.

From an odds standpoint alone, there is value backing Over 70% at 6/4 with BetVictor, since Over 75% is trading at 5/6 with Paddy Power.

Current polls and referendum history also back up an Over lean. In 1995 Quebec citizens were asked whether they should become independent from Canada. Turnout was an astronomical 94% (the Non vote won by 1.2%).

Current polls back this up. In the latest ICM Scotland poll 65% agreed that Â"In my experience, people are much more interested in the debate about independence than they ever are in what the parties have to say at election time.Â"

Only 15% disagreed with the statement.

The upcoming TV debates between Alex Salmond and Alistair Darling, as well as the Glasgow Commonwealth Games, will also attract more attention to the referendum and stoke separatist or unionist fires.

Which way the needle swings is irrelevant for our purposes, as long as people turn up to express their views on 19 September.