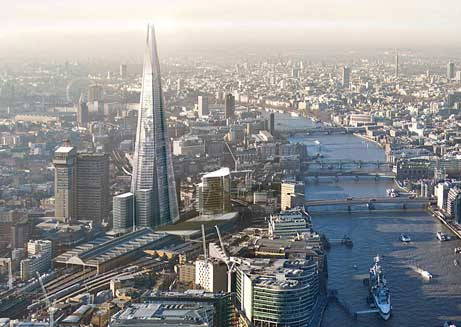 If betting on buildings is your thing, the Stirling Prize is your World Cup Final, and William Hill has released the odds for the 2014 competition.

In a wide open contest, the favourite is London Bridge Tower, also known as the Shard (2/1).

Costing Â£500m to make, it is the tallest building in the EU and the best known of this year's shortlisted buildings.

However, it is no stranger to controversy thanks to its Qatari funding.

Critics call it a symbol of London's reliance on foreign investment while the Guardian's Simon Jenkins says it has "slashed the face of London forever".

However judges on the award panel called it "the most significant step forward on the London skyline since St Paul's".

The second favourite is the London Aquatics Centre (5/2) which hosted the swimming events at the 2012 Olympics. The temporary seating has been removed to create a sleek swimming bubble.

Judges praised the buildingÂ's concept, inspired by the Â"fluid geometry of water in motion".

The architect of the Â£269m building, Zaha Hadid, has won the Stirling Prize twice before.

Library of Birmingham by Mecanoo 5/1