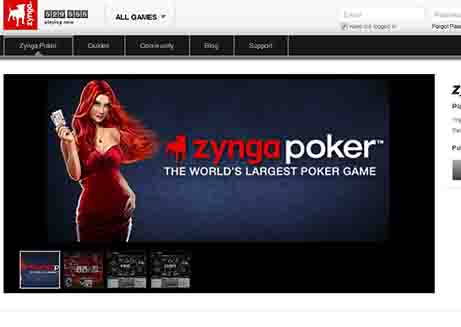 Zynga Poker is to launch its new game after an initial delay.

The social gaming company postponed its release after a drop in player numbers last year but the free-to-play title will now be available to download from Apple's App store as well as Google Play.

Jon Liu, vice-president of games at Zynga Casino, said: Â"In reimagining Zynga Poker, we set out to create the most authentic and immersive poker experience that mirrors the fun and excitement consumers have on real casino floors.

Â"We listened closely to consumer feedback and our player community to create a poker experience that delivers the fresh, unique features players have been asking for while staying true to the classic game our loyal fans have loved for the last seven years.Â"

Zynga's full-year results showed that the company had a year-on-year drop in players from 187 million to 130 million, but despite this figure the updated game is set for public release.

Zynga Poker was launched in 2011 and features on social media site Facebook, with Zynga Plus Poker offering real-money games alongside its free-to-play offers.