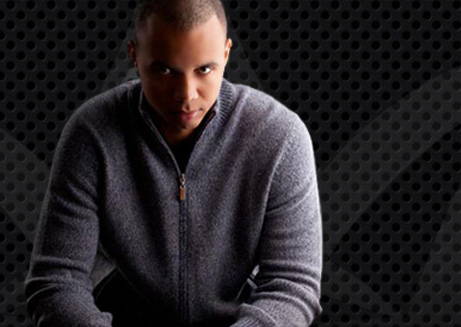 Poker player Phil Ivey has had his claims for Â£7.7m in winnings from a London casino dismissed by the High Court after being accused of cheating at Punto Banco, a form of baccarat.

Mr Justice Mitting concluded that the American defeated the essential premise of baccarat at Crockfords in Mayfair over two separate sessions in 2012, though he has received his initial Â£1m stake money.

The 38-year-old is accused of sorting a 6.7% edge over the house in the game where the aim of the player is to pick the hand with the closest value to nine.

It is believed that the 10-time World Series of Poker (WSOP) bracelet winner, along with accomplice Cheng Ying Sun, studied the patterns on the edges of cards to give tells.

While Ivey was not committing any crime, the house has the authority to withhold a playerÂ's winnings if they believe they have a valid reason to do so, and while Ivey admitted he did notice defects in the cards, he claimed that he was not cheating.

Ivey said after the court judgement: "I am obviously disappointed with this judge's decision. As I said in court, it is not my nature to cheat and I would never do anything to risk my reputation.

"I am pleased that the judge acknowledged in court that I was a truthful witness.

"I believe that what we did was a legitimate strategy and we did nothing more than exploit Crockfords' failures to take proper steps to protect themselves against a player of my ability.

"Clearly today the judge did not agree."

It was not the first time that accusations of cheating at baccarat had been aimed at Ivey, as Atlantic City-based casino Borgata believed he unlawfully pocketed $9.6m from them using the same method.

He was again accompanied by Sun on that occasion, and she is currently involved in a similar dispute with Foxwoods, a casino in Connecticut who are refusing to pay her baccarat winnings of $1.1m.