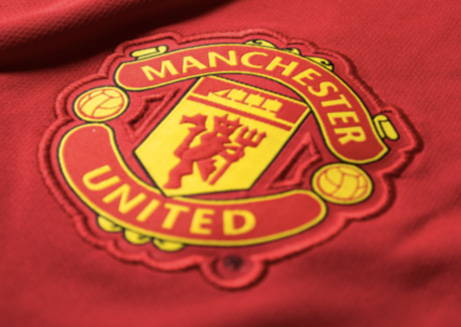 KamaGames became a partner of the three-time European champions last month and the terms of the partnership has seen the development of a range of social casino games that will be made available.

Manchester United Social Poker was one of the games to be officially launched and was marked by an event held at the clubÂ's Old Trafford stadium, attended by first-team captain Wayne Rooney and team-mates Rafael, Jonny Evans and Anders Lindegaard.

The games can be accessed via a desktop, social network Facebook or a mobile device download and are free-to-play.

Manchester United group managing director Richard Arnold said: Â"Manchester United Social Poker, Powered By KamaGames is a new and exciting way for our fans to not only interact with the club but also with each other. KamaGames is one of the industryÂ's leading developers in this area and we are pleased to be teaming up with them to offer these.Â"

Social Blackjack, Social Roulette and Social Slots are also set to be launched under the Manchester United brand.

KamaGames CEO Danny Hammett said: Â"KamaGames and Manchester United have many things in common, sharing the same dedication to excellence and providing our players with best game experiences possible.

Â"We will continue to innovate and entertain the Manchester United global fan base through our social poker game as well with our soon coming social casino.Â"