The Chicago Bulls are in a precarious position in the Eastern Conference as they face the 76ers. If they lose again, they could fall to the No.5 spot in the conference. 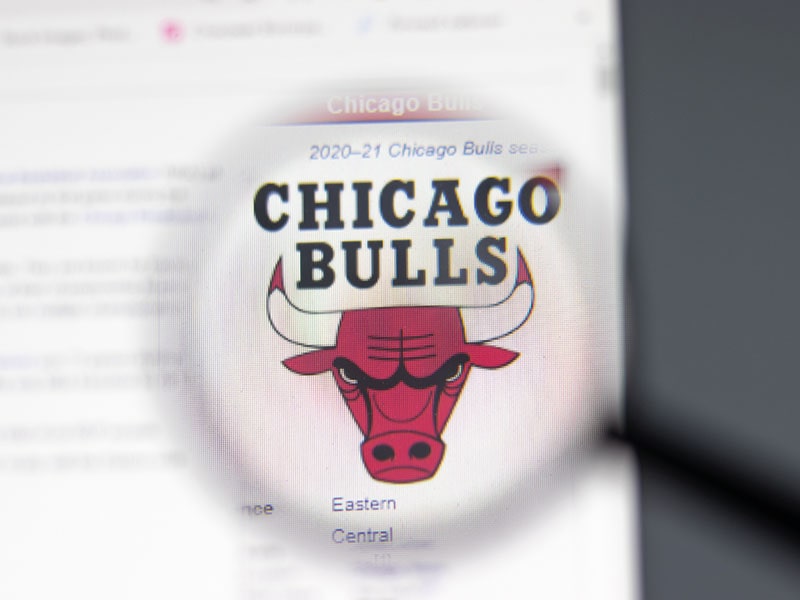 Monday night will be a huge game for Chicago as they head to Philadelphia to face the 76ers. These two teams faced off against each other last week, and the 76ers emerged victoriously. With the Bulls dealing with a lot of injuries, they come in at a stark disadvantage. As 7.5-point underdogs, can the Bulls break their four-game skid? Or will the 76ers win again?

The 76ers made quite the trade to bring James Harden to Philadelphia. Apparently, it's working out rather well as Harden and Embiid put together a five-game winning streak. The hot streak came to a halt when they lost to the Miami Heat. Today, they have a favorable matchup against Chicago. The most important question here is can they cover such a large spread?

It's no secret that the Chicago Bulls are in need of a win tonight. They've already lost four games and went from No.2 in the East to No.4. Another loss could have the Boston Celtics passing them up in the conference. Frankly, this is something the Bulls can't allow to happen this late in the NBA season.

The Bulls' offense is among the best in the NBA, averaging 112.53 points per game. However, they've consistently allowed teams to rally in the fourth quarter and win the game. Their defense has faltered recently as well, allowing the Atlanta Hawks to score 130 points. If they play this way against Philadelphia, the Bulls will lose their fifth straight game.

Harden might've had trouble in Brooklyn, but he's gaining traction in Philadelphia. Part of this is because he's paired with Joel Embiid, one of the best centers in the NBA. As a team, they scored over 120 points in each game leading up to their loss to Miami. They also have a fantastic record against Chicago, going 10-0 over their last ten meetings.

With their recent success, the 76ers have moved all the way up to the No.2 spot in the conference. Tonight, their matchup against the Bulls will force them to find an answer for LaVine and DeRozan. The last time they played, the 76ers handily beat the Bulls, 119-108 and this was without James Harden.

When betting on this one, we'd suggest leaning towards the 76ers to win the game. They're 18-13 at home this year and have a strong history against the Bulls. We'd also suggest betting the over in this game, as both teams can put up a lot of points.