Two of the top teams in the Eastern Conference face off on Friday night. Can the Cavaliers' defense stop Jimmy Butler and the Miami Heat? 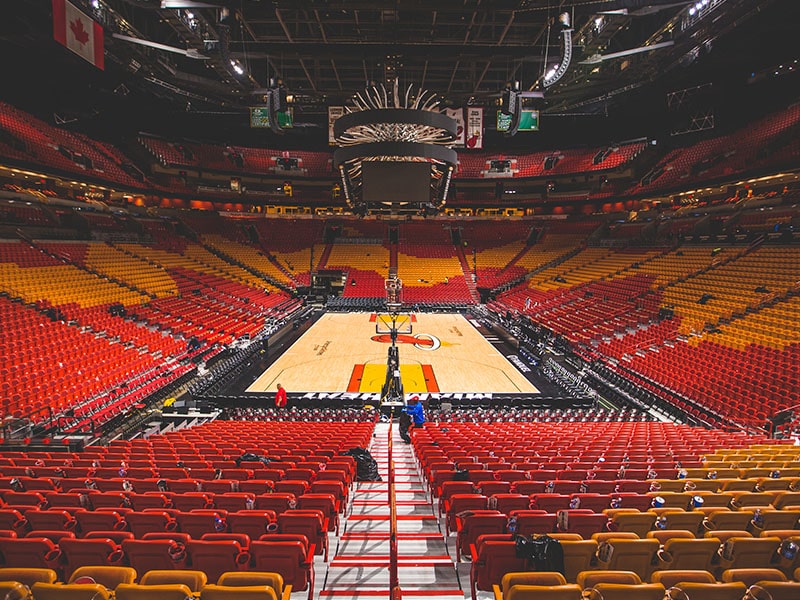 The Cavaliers are currently the No.6 team in the Eastern Conference. In order to continue climbing up the ladder, they need to pull off big wins. They can do so on Friday night against the Miami Heat, the No.1 team in the conference.

This won't be an easy task, but the Cavaliers also have the No.1 defense in the NBA. If there's a team that can stop the scorers in Miami's lineup, it's the Cavaliers. The question is, can they stop them well enough to cover the spread in Friday night's game? Or should you take the Miami Heat, a team that has proven themselves multiple times?

Cleveland Cavaliers: Last game against Miami was a success

The Cavaliers came in as 5.5-point favorites in that game and easily covered the spread, the total went under. Using this as a guide we can determine that this game will likely be similar. However, the Cavaliers will be the underdog here, giving us even more of a reason to pick them.

Their defense is the best in the NBA, allowing an average of 103.52 points per game. The Miami Heat defense is pretty tough as well, so the Cleveland offense will need to step it up. They can rely on Darius Garland, their point guard, to provide the offense necessary to win. Garland achieved a career-high 41-points against the Pacers on Tuesday.

Miami Heat: Loss to the Suns has the Heat fighting for their position

In their recent loss to the Phoenix Suns, Miami was only able to score 90 points. On average, the Heat score 109.40 points per game, so this was definitely a step back.

Tonight, they'll need to find a way around the tough defense of the Cavaliers. Phoenix's defense isn't nearly as good as Cleveland's, so Miami might be in trouble. They could also be without Jimmy Butler, as he's found himself on the "day-to-day" list.

In the standings, the Heat are the best team in the Eastern Conference. Unfortunately, things such as injuries are beginning to hurt their chances of retaining that position. Without Jimmy Butler, the chances for the Heat to win are drastically reduced.

The Cavaliers have done really well against the spread this season, with a record of 38-25-2. On the road, they have a fantastic 19-13-2 record, giving us confidence in this pick. As a team, they've taken down the Miami Heat with relative ease before.

The total in this game is very likely to go under. The Cavaliers' defense was able to hold Miami to only 94 points in the past. They also go under more often than over, Cleveland's record against the total is 25-38-2. Take the Cavaliers on the road to win this game, cover the spread, with the total going under.