On Monday night, the winner of the NCAA Men's Championship will be decided. 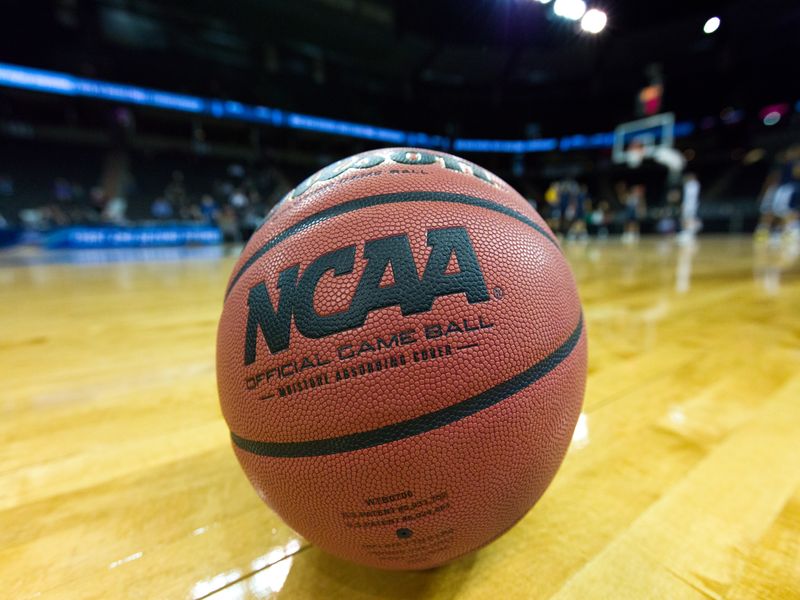 The North Carolina Tar Heels will face off against the No.1 Kansas Jayhawks on Monday night. The winner will claim the national title, which would be the seventh for the University of North Carolina.

To claim it, UNC will need to get past the Kansas Jayhawks, a team that recently dominated Villanova, 81-65. There are a few key players to watch in this one, we'll take a look at them and what the points spread is in this game.

One of the main players to watch on the Tar Heels is Caleb Love, who has played at an elite level recently. Love had 14 points against Saint Peter's and then went for 28 points against Duke.

Love is a key player in this game because he doesn't garner as much attention as Armando Bacot, the teams leading scorer. With less attention on him, Love can make an impact against the Jayhawks, a defense that allows just 67.2 points per game.

On the Kansas side of the ball, forward David McCormack will be the player to watch. McCormack scored 25 points against Villanova, considered to be one of the best defenses in college basketball.

With the NCAA Men's Championship on the line, McCormack will need to exploit the Tar Heels' defense. On average, North Carolina gives up 71.3 points per game. In their game against Duke, they nearly lost after allowing 77 points.

When taking a look at the spread, the Kansas Jayhawks come in as four-point favorites. The total is set at 152 and the game will be played in the Caesars Superdome at 6:20 PM PT on April 4, 2022, with coverage by TBS.