Kyler Murray's fifth-year option picked up by the Arizona Cardinals

Under contract through 2023, Murray and Cardinals can begin to repair relationship 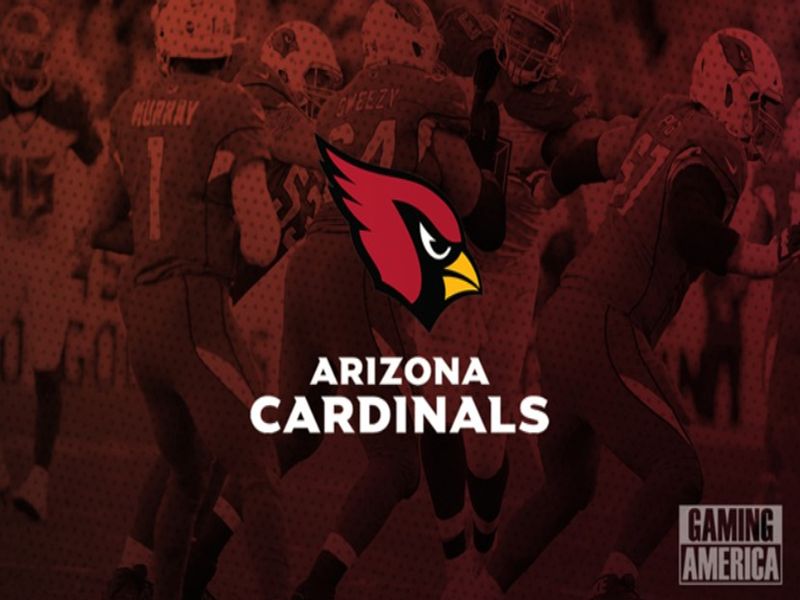 Earlier at the NFL combine, Arizona Cardinals GM Steve Keim said that the Cardinals would pick up the fifth-year option for Kyler Murray. On Wednesday, they made good on the pledge which will keep Murray with the team through 2023.

From that point, questions surround what will happen with Murray and the Cardinals. At the moment, most believe the relationship is a tumultuous one, especially after their playoff loss to the Los Angeles Rams.

Some have advised Murray to seek a trade, while others believe the relationship can be repaired. At one point, Murray deleted all traces of the Arizona Cardinals on his social media platforms. It's hard to glean what it means, but it usually doesn't equal satisfaction with the team.

The good news is that sources told Chris Mortensen of ESPN that veterans on the team and Head Coach Kliff Kingsbury are attempting to fix the relationship. Murray hasn't officially commented on any gripes with the team at the moment.

With Murray signed through 2023, work on the relationship can continue. Something as simple as having more meetings with the young QB can build a better relationship. We've seen this in the case of the Minnesota Vikings and Kirk Cousins, with Kevin O'Connell interacting with his QB much more than the previous coach.

Most believe the quarterback position is the most important position on the field in professional football. Because of this, a great relationship between the front office, the head coach, and the quarterback is needed.

Murray is a two-time Pro Bowl QB who won Rookie of the Year and is only 24 years old. He has a lot more football in him and the Cardinals haven't had a great quarterback since Carson Palmer in 2014 & 2015.

The option for 2023 will guarantee Murray a salary of about $29m, which would make him happy, at least for the moment.