Philadelphia Eagles trade for A.J Brown of the Tennessee Titans on Draft day.

In a surprising move, the Titans parted ways with their superstar wide receiver. 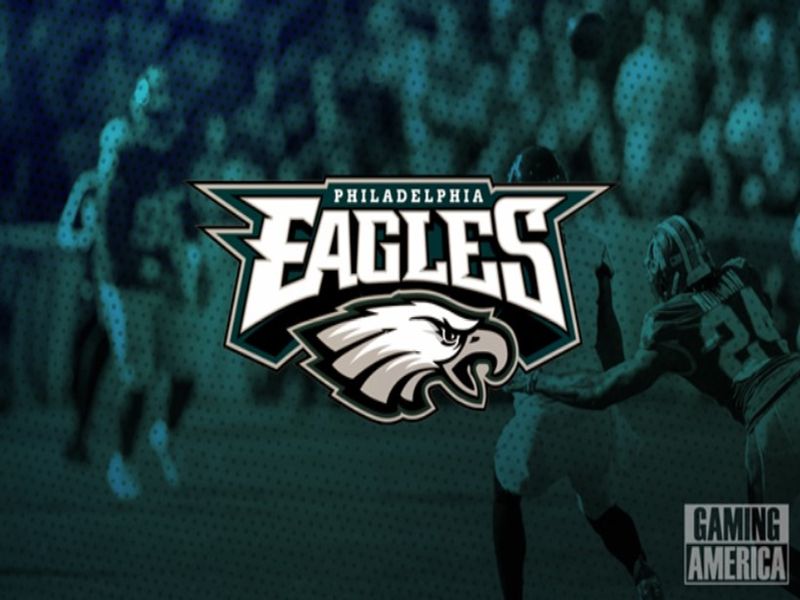 The first round of the NFL Draft was full of surprises, the first trade happened early on teams trading back, such as the Minnesota Vikings giving up the 12th overall pick for the 32nd and 34th.

He continued: "Certainly, the finances impact the decisions and trying to get value when we can. And that's the decision we made today." Head Coach Mike Vrabel chimed in as well stating: "I love A.J. personally, but I am very comfortable with how this went down and how Jon and I were able to navigate."

The Eagles sent their 18th and 101st overall picks to the Titans in exchange for Brown. Shortly after, the Titans drafted Treylon Burks, wide receiver from Arkansas to be paired with current WR1 Robert Woods.

In terms of the deal signed by Brown, he's set for a four-year $100m contract with the Philadelphia Eagles. Sources told ESPN's Kimberley Martin that $57m of the $100m is guaranteed money.

Brown told ESPN's Turron Davenport: "This wasn't my fault, I wanted to stay, but the deal they offered was a low offer." Of course, this follows the current theme in the NFL of wide receivers asking for (and receiving) large contracts.

In 13 games last season, Brown had 63 catches for 869 yards and five touchdowns. He'll be paired with WR DeVonta Smith in Phildelphia and QB Jalen Hurts.

Eagles coach Nick Sirianni said: "We're really excited to have [Brown] on this team. He's a strong man, he's quick for a big guy and he catches everything. There is no projection. You've seen him do it in the NFL for three years now."

The odds for the Eagles to win the Super Bowl went up from 50-1 to 40-1 after the trade and are now +325 to win the NFC East at the Caesers Sportsbook.