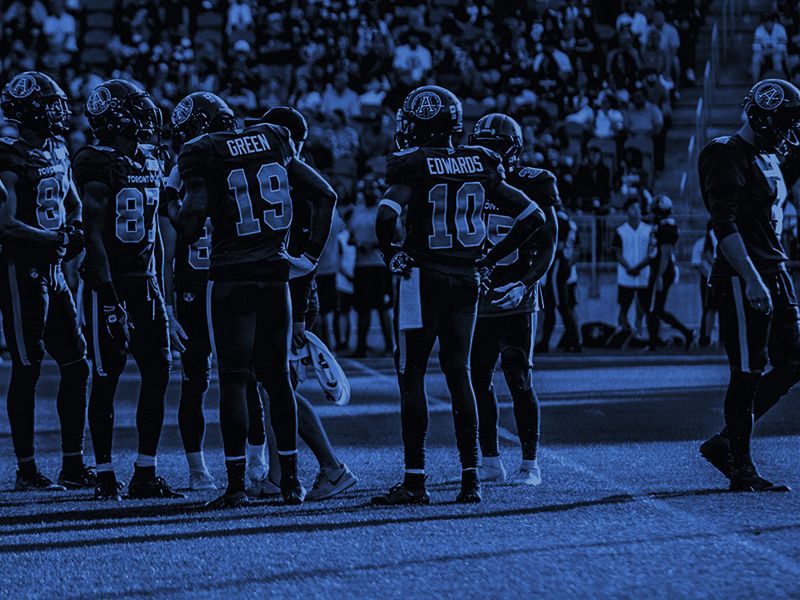 The players union and the Canadian Football League have reached a tentative agreement on a new labor contract. The league made the announcement on Wednesday night which brought to an end the second strike in CFL history.

The labor contract will still need to be confirmed by both the CFL board of governors and the CFL Players' Association. It is expected, however, that players will report to their teams on Thursday for walkthroughs.

The CFLPA released a memo regarding the strike, stating: "We will inform the league that we have approved a Memorandum of Agreement and that we have ended our strike. We believe the clubs will want to start training camp soon and players should expect to hear from them."

Four days ago, players from seven of the league's nine teams didn't come to the start of training camp. This caused multiple teams to cancel practices and the strike continued.

On Saturday, talks between the league and the union ended.

The previous agreement between the two parties was originally signed in 2019 and was amended for a shortened 2019 campaign. This agreement expired on Saturday which put the players on the seven squads in a legal strike position.

Under Alberta labor laws, players with the Edmonton Elks and Calgary Stampeders reported to camp because they weren't in a legal strike position. These players would've been able to begin their strike on Thursday, May 19.

The CFL season will begin soon with the first game being on June 9. The Montreal Alouettes will head to Calgary to face the Stampeders.