Related to a $25m sports betting scheme, Zeidman was arrested on Wednesday. 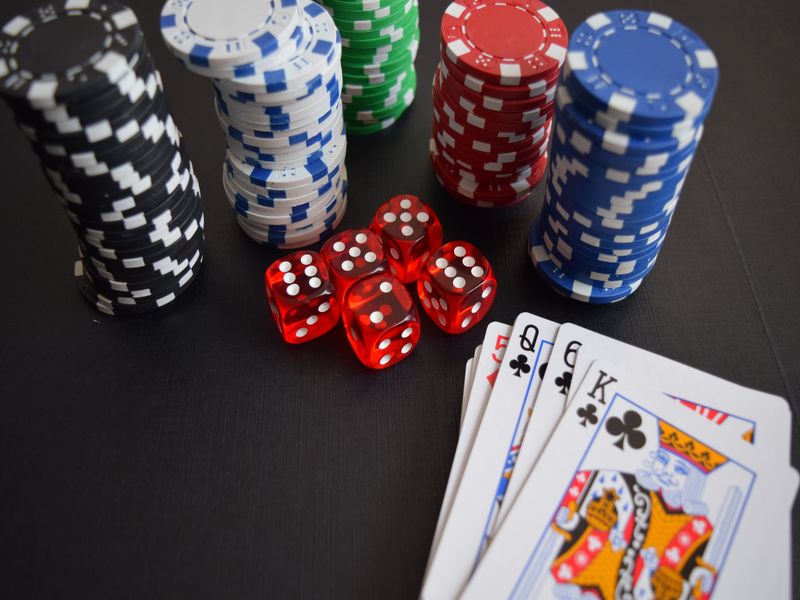 Along with these charges, Zeidman also faces charges of conspiracy to commit money laundering. This is all part of a sports betting scheme that took place from 2004 to 2020, according to a two-count indictment out of the United States District Court for the Eastern District of New York.

As confirmed to ESPN by a law enforcement source Zeidman is 61 years old and won the WSOP bracelet in 2012.

The federal indictment, which was unsealed on Wednesday, states Zeidman and his co-conspirators received more than $25m in interstate wire transfers and private commercial carriers. The victims of the scheme were led to believe that the organization had privileged information that made betting on sporting events a no-risk proposition.

As part of the scheme, Zeidman and others bought radio ads stating they had a "sophisticated white-collar approach to gathering sports information."

Listeners who contacted the group were told that the operators had privileged information about fixed games. Callers were asked to pay a fee for access to said information.

Homeland Security Investigations New York acting special agent in charge Ricky J. Patel said: "As alleged, Zeidman preyed on individuals who were led to believe he had inside information that would lead them to easy money." Patel released this statement after the arrest.

Patel continued: "In reality, he was selling nothing but lies and misinformation -- bilking millions from victims along the way, leaving their lives in financial ruin and their bank accounts empty."

The co-conspirators in the scheme involving Zeidman have yet to be named.