Umenyiora, who is of Nigerian descent, will help with the talent identification camp. 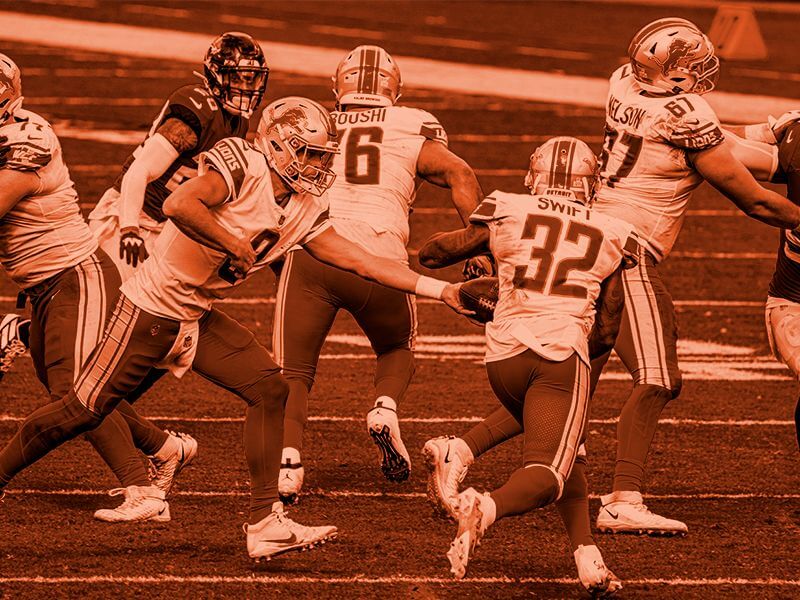 The NFL is going to Africa to begin a talent identification camp, helping with the efforts is Osi Umenyiora. Umenyiora is an All-Pro defensive end and two-time Super Bowl champion with the New York Giants.

The activities will begin on June 21 and take place in Ghana over the course of the entire week. The focal point of the program is the camp itself but there will also be a fan event and a flag-football clinic.

In regards to the event, Umenyiora stated: "This is incredible, just the NFL's whole approach to get started, and going in like this is the best way to do it." Umenyiora was born in London, is of Nigerian descent, and spent seven years of his childhood in the country.

He continued: "You see the number of athletes we have in the NFL right now of African descent. There are a lot, and the winds are blowing even stronger in that direction. We've seen what the NBA has done in terms of its investment in Africa. There's no reason why we shouldn't be in full force on ground there also. And that's exactly what we're going to do."

The NBA has done a lot of recruiting in Africa, in 2021 the NBA created a new entity to oversee its business in Africa. The NBA and International Basketball Federation (FIBA) have a partnership that is valued at nearly $1bn.

Damani Leech, the NFL's chief operating officer of International, said: "We look forward to hosting our first camp in Ghana and will look to activate in Nigeria and other African countries in the future."

Leech went on to say: "We want to provide an opportunity for the next generation of African prospects to showcase and further develop their talent."

In closing, Umenyiora said: "We're doing this the right way. This is where we need to be."