After a Game 4 win, the Warriors look to take the lead in the series. 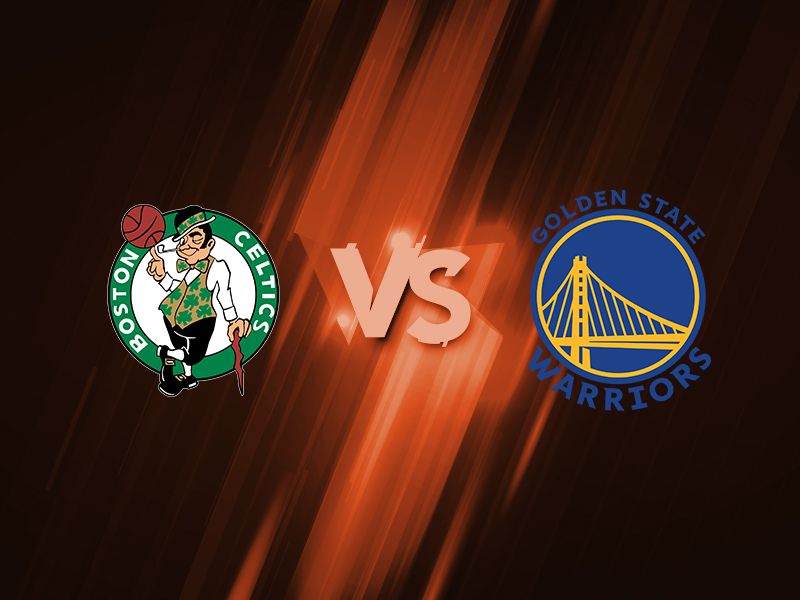 Today, Game 5 of the NBA Finals is set to kick off between the Boston Celtics and Golden State Warriors. The Celtics, fresh off of a Game 4 loss are hoping to get back on track tonight. However, playing the Warriors at home is a tough task.

One area for improvement for the Celtics is their offensive efficiency. The group scored just 97 points in Game 4 after putting up 116 in Game 3. The steep drop-off put them in a tough position against the fast-paced Warriors.

Another area where we'd like to see more from the Celtics is in stopping Stephen Curry. Curry scored 43 points in Game 4 and shot 14 for 26 from the field. If they let Curry do that again the Warriors will easily take Game 5 from them. Defensively, the Celtics have played well the entire post-season, but Curry has played better.

With the Celtics in danger of falling behind in the series, attention needs to be focused on Curry. If they can eliminate easy scoring opportunities and make his shots difficult, the Celtics can win this one. However, if they perform the way they did in Game 4, we'll see the Warriors leading this series.

Speaking of the Warriors, they have a few areas where they need to improve as well. Defensively, we can't forget that they've allowed the Celtics to score over 115 points twice in the series.

Usually, the Warriors are the team putting up a lot of points, but in this series, the Celtics have that moniker. In each of the Warriors' wins, they've only scored 107 points. A stronger offensive outing would put the Warriors in the best spot not just to win this game, but the NBA Finals period.

Boston comes into this game as four-point underdogs, which is no surprise. However, we'd rather take Golden State -4 tonight to get the win and the lead in the series.