The Rockets will acquire 26th pick in the NBA Draft along with four players. 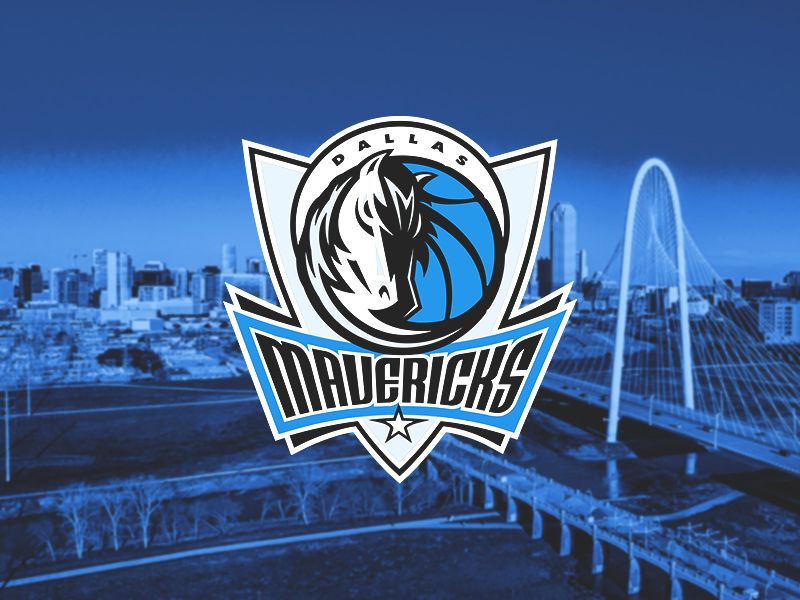 In a trade that benefits both teams, Christian Wood has been moved from the Houston Rockets to the Dallas Mavericks in exchange for a draft pick and four Mavericks players.

The Mavericks will send the Rockets their 26th pick in the NBA Draft along with players; Boban Marjanovic, Marquese Chriss, Trey Burke, and Sterling Brown. None of these players had a major impact during their time with Dallas.

Apparently, Houston was motivated to move Wood because they want to open up playing time for 2021 first-rounder Alperen Sengun. During his two seasons with the Rockets, Wood averaged 19.1 points and 9.9 rebounds each game.

He is due to make $14.3m for the 2022-23 season which is the final year of his contract. This addition works for both teams since the Mavericks were in desperate need of a strong starting center/power forward.

For example, we'll take a look at the center that started for them last season, Dwight Powell. Powell averaged 8.7 points per game and 4.9 rebounds as a starting center. In these categories, he ranked as one of the worst centers in the entire NBA among starters.

By adding Wood, they get a starting center that ranked 37th in points per game overall and ranked 11th in rebounds per game. With just one addition, the Mavericks have put themselves in a position to perform much better during the 2022-23 season.

Last year, the Mavericks went to the NBA Playoffs and it started off well for them because of their stiff defense. They eliminated the Utah Jazz and went on to beat the former Western Conference Champions, the Phoenix Suns.

However, once they faced the Golden State Warriors it was clear that the Mavericks were in desperate need of an offense. They averaged 106.6 points per game and were eliminated after just five games.

The NBA Draft is scheduled for June 23 which is when we'll see what the Rockets do with their new pick.