Hilliard will be suspended for two games during the NFL season for a league substance abuse violation. 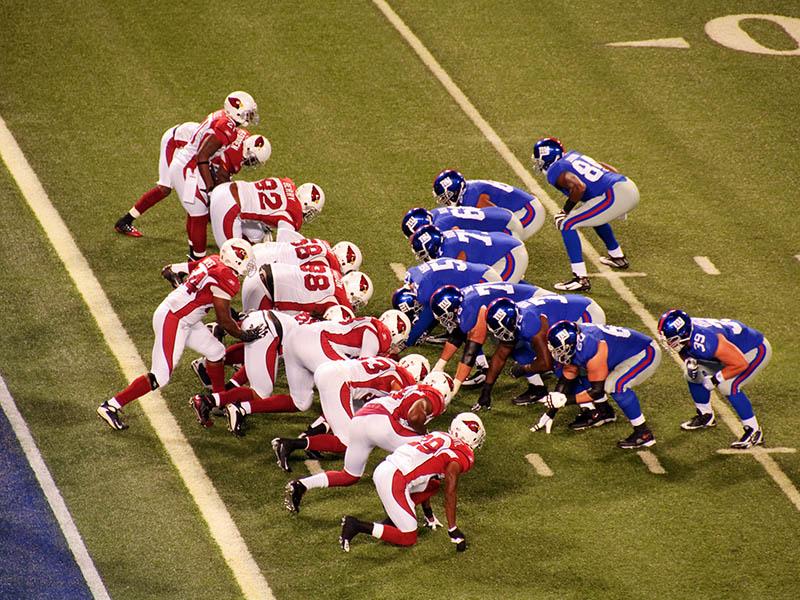 In the NFL's latest suspension, linebacker Justin Hilliard has been suspended for two games due to a league substance violation. The substance in question is a performance-enhancing substance that was found during a drug test.

Hilliard was an undrafted free agent that spent most of 2021 on the injured reserve list. Now, the linebacker will see more time out of action due to this latest finding. He was actually set to be on the first-team defense this year as well.

Hilliard stated that he takes "full responsibility" for his actions and released a statement via Twitter.

Hilliard said: "I have been informed by the NFL that I tested positive for a banned diuretic - Spironolactone (Canrenone). After investigation, it became clear that I mistakenly took my partner's prescription medication instead of my own anti-inflammatory prescription. I am well aware of the NFL's zero-tolerance policy, and I take full responsibility for having a banned substance in my body."

Although he'll be suspended for the first two games of the season, Hilliard can participate in training camp and pre-season games.

He'll be eligible to return by Week 3 when the New York Giants face the Dallas Cowboys on Monday Night Football. Hilliard was claimed off waivers by the Giants before the start of last season.

The good news for the Giants is that star running back Saquon Barkley looks to be returning to form. Barkley has suffered many injuries throughout his short career that have kept him sidelined. However, he's easily the best player on the Giants' offense when he's healthy.