The All England Club will appeal the fine levied for banning Russian and Belarusian players. 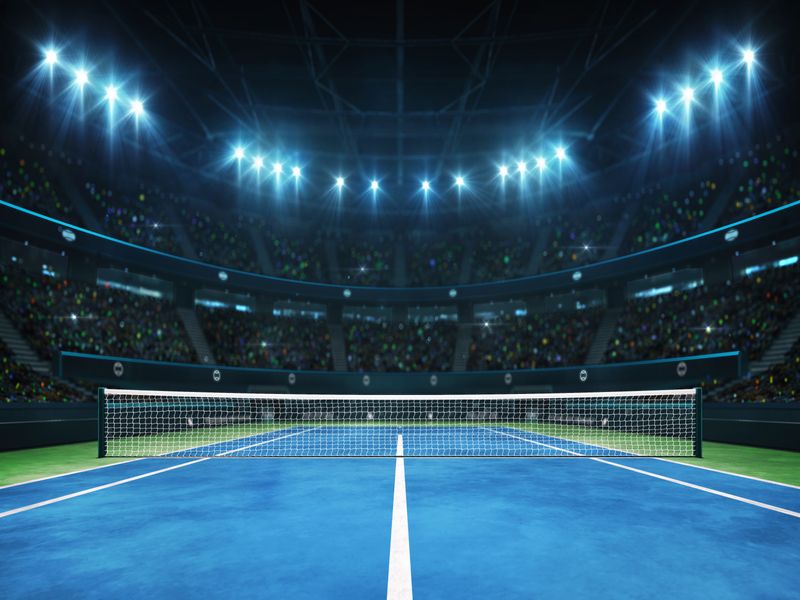 Not only is the All England Club set to appeal a fine levied by the WTA women's professional tennis tour for banning Russian and Belarusian players from tournaments in Britain, but The Lawn Tennis Association as well.

The fines totaling $1m were first reported by the Daily Mail and confirmed by ESPN. The newspaper said the LTA was docked $750k and the All England Club $250k.

All England Club CEO Sally Bolton said: "It's the subject of a legal process, so I can't comment specifically on that. We stand by the decision we made. We're deeply disappointed at the reaction of the tours to that decision, and I probably can't say any more than that at this point in time, I'm afraid."

In April, the club announced that after following guidance from the British government, athletes from Russia and Belarus would not be allowed to compete at Wimbledon. This kept the reigning US Open champion, Daniil Medvedev, out of the competition.

Bolton continued: "It was an incredibly difficult and challenging decision to make. It was not one we took lightly. We thought carefully about the ramifications of taking it. But it was absolutely the right decision for us. It was the only viable option in the context of the government guidance in place. And we stand by that decision"

It's important to note that the WTA and ATP took the step of saying they would not award rankings points to any players at the grass-court Grand Slam tournament.

In closing, Bolton stated: "We accept that others will take a different view, but we absolutely stand by the decision."