Frankie Edgar looking for a retirement fight from the UFC

The former lightweight champion will call it quits regardless of a win or loss. 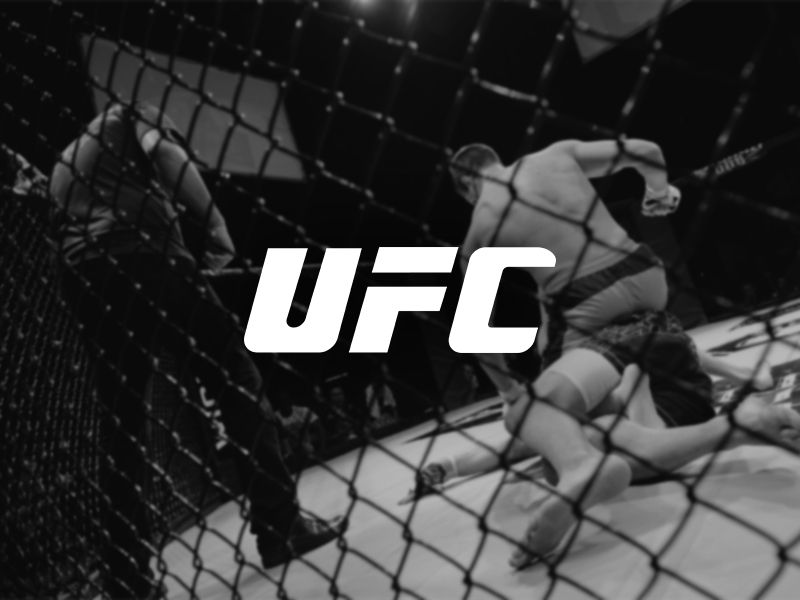 Frankie Edgar is one of the most accomplished fighters in UFC history. However, the former lightweight champion is looking for a retirement fight in November.

Edgar told ESPN that he’s asked the UFC to book him one more bantamweight fight in November for an event expected to take place at Madison Square Garden.

Edgar said to ESPN: “I've been kicking the idea of retirement around since my last fight. The last two fights obviously didn't go the way I wanted them to. If I'm being honest, I would fight forever -- but that's kind of selfish to my family and the people that care about me.”

He added: “I need to announce my retirement so I can have a retirement fight and sail off into the sunset.”

The former champion also had an idea of who he’d like to fight for his final match, former UFC and WEC bantamweight champion Dominick Cruz.

Edgar said: “I'm never one to call out or pick anybody, I usually let the UFC or [manager Ali Abdelaziz] figure that out. But I'll say a name, just because I think it's more of a legacy fight. I know he has a fight coming up and who knows how that could go down, but Dominick Cruz.”

Considering each of these fighters were champions at one point, it could make for an entertaining fight. However, Edgar is coming off of back-to-back losses.

It’s also important to note that Cruz is still active and is scheduled to fight Marlon Vera on Aug. 13. It’ll be up to Cruz to decide whether he’d want to do such a quick turnaround.

Edgar is 1-2 since 2020 when he moved up to the bantamweight division.