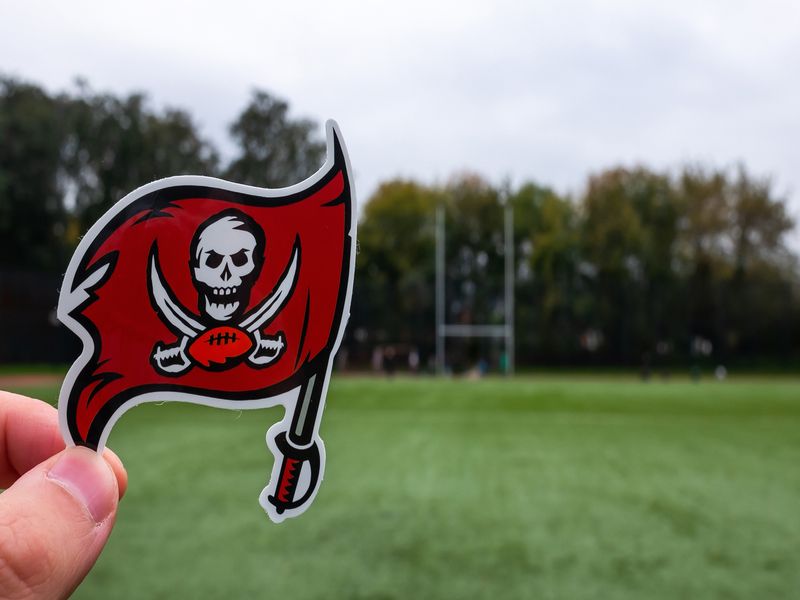 The Tampa Bay Buccaneers have added a few veteran players to their roster in recent weeks. Yesterday, the team signed Julio Jones, who joins after being released by the Tennessee Titans.

Jones’ injuries essentially caused him to suffer a decline in his last season. However, none can argue that he’s one of the most consistent receivers when he’s on the field.

In a one-year deal with the Buccaneers, seven-time Pro Bowler gives 45-year-old Tom Brady another weapon in Tampa.

He leads the NFL in receiving yards since 2014 and Evans leads the league in touchdowns in that amount of time. With both of them on the same team, the Buccaneers' offense looks lethal.

Last season the Tampa Bay Buccaneers finished first in the league in passing yards per game (307.6). With Jones added into the mix, the team’s passing game should be even more potent.

The real question is whether Jones can stay healthy for the entire season. If he can, he should be able to contribute immensely to the team’s success. The good news is that if he can’t it won’t negatively affect the team due to how deep the receiving corps is.