The Twins have gone 1-4 in their last five games this season. 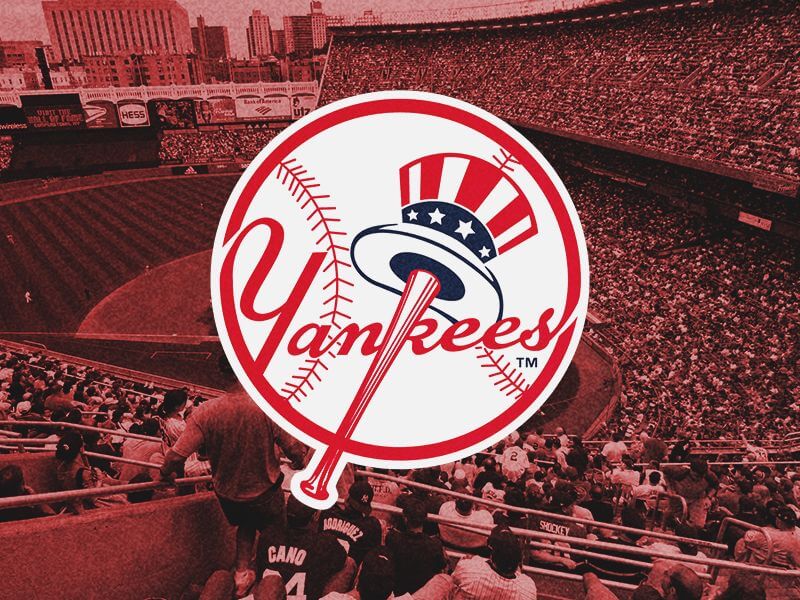 The Minnesota Twins are in quite a rough patch at the moment, going 1-4 over their last five games. Tonight, they continue their series against the 81-54 New York Yankees.

Yesterday, the game between these two ended in a 5-2 loss for the Twins, whose record then fell to 68-65, ranking second in the NL Central.

On the mound tonight is Joe Ryan, one of their better pitchers. Ryan has a record of 10-7 this season with a 3.88 ERA.

He’s backed by a batting group that has a .248 average, a slight edge over the Yankees .238. Still, the Yankees are sending out one of the best pitchers in Major League Baseball tonight.

Gerritt Cole will get the start for the Yankees on the mound. Cole has a 10-7 record as well with an ERA of 3.28 this season. Cole gives the Yankees a great chance at winning this game.

To be fair, the Yankees have struggled as well, going 2-3 through their last five games. The difference here is that New York has won their last four home games.

Although the Yankees have a low batting average of .238, they have an on-base percentage of .321 and have earned 660 runs this season.

Considering how they’ve performed at home this season, we’ll take the Yankees again tonight at -205 over the Twins.