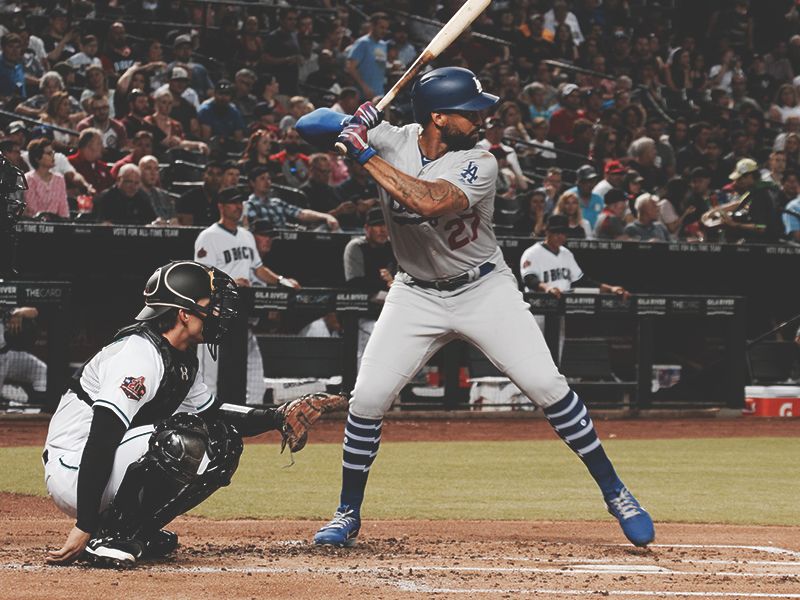 The top two NL West teams in the division will face off on Friday, September 9 as the Los Angeles Dodgers face the San Diego Padres.

The leaders of the division, the Los Angeles Dodgers, have a record of 94-42, and not only lead the NL West but the entire Major League Baseball standings.

Getting the start for the Dodgers on the mound is Dustin May. May has a record of 1-2 this season with a 3.94 ERA over the course of 16 innings.

Although pretty green to start the year, May is a proven pitcher throwing 18 strikeouts in only 16 innings and allowing just 9 hits.

The best part for May is he can have a tough night because of the backup he has. At the plate, the Dodgers are arguably the best team in the entire league.

They have a team batting average of .261 with a .337 on-base percentage. They’ve scored 733 runs this year and are led by Mookie Betts, who has hit 33 home runs this season.

The San Diego Padres are led by Mike Clevinger, who’s fallen into a rut lately.

He’s got a few great batters behind him as well, including Manny Machado. Machado has a .297 average and has hit 26 home runs this season.

At home, the Padres have a record of 37-29, well over the .500 mark. This season, however, they’ve gone 3-10 when playing against the Los Angeles Dodgers.

Los Angeles has gone 4-1 over their last five games and is on a two-game winning streak. We’ll take Los Angeles on the road over the Padres.