One team from the NL West will face one from the AL West tonight. 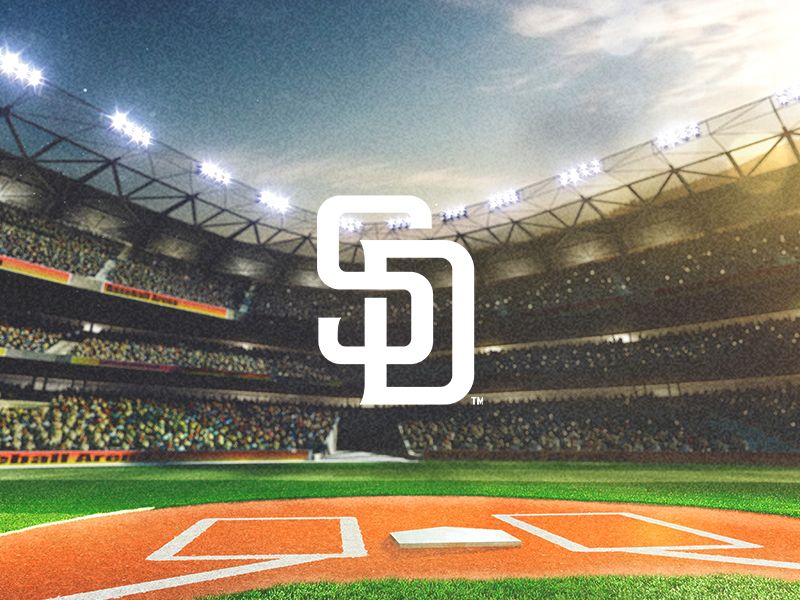 The San Diego Padres have a record of 77-64 this season and rank second in the NL West behind the Los Angeles Dodgers. Tonight, they face the second-best team in the AL West.

With a record of 79-61, the Seattle Mariners have won three of their last five games. They’ll look to add another win to their belt and move closer to the top of the AL West.

On the mound for the Padres is Yu Darvish, one of their most seasoned pitchers. Darvish has a record of 13-7 this season with an ERA of 3.31 over the course of 168.2 innings.

In that time he’s thrown 168 strikeouts and has allowed only 20 home runs. Darvish will be tested, however, as he takes on the Seattle Mariners and their batters.

Speaking of batters, the Padres have a team batting average of .240 but are coming off of an 11-2 loss to the Los Angeles Dodgers.

In our opinion, the Padres are either hot or cold, they are also 3-2 over their last five games but two straight losses to the Dodgers don’t boost our confidence in them.

At the plate, the Mariners have a team batting average of .230 and an on-base percentage of .313. At home, they have a record of 38-31, which is fairly strong considering their division.

In two games against the Padres, the Mariners are 2-0 and won both games by sizable margins. However, we think the Padres will break the streak tonight and get the win -105.