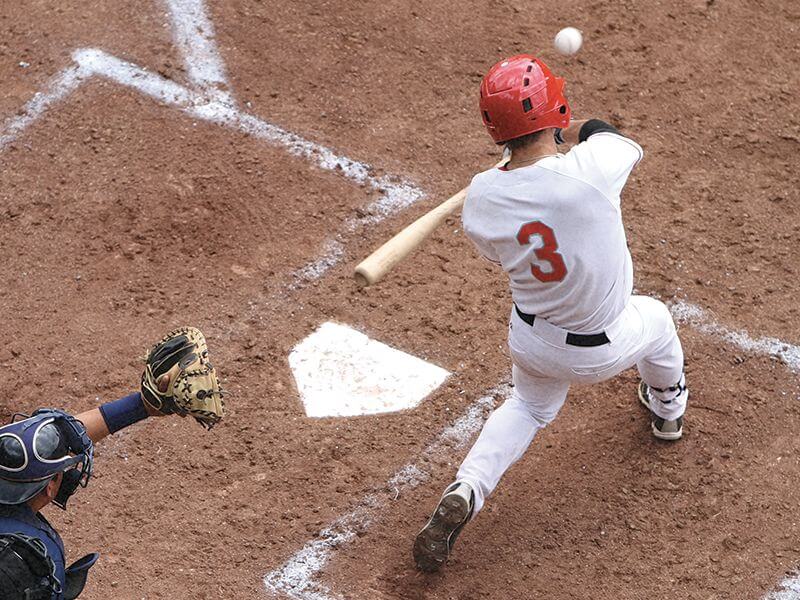 Yasiel Puig, who is currently playing in South Korea, will plead guilty to one count of making false statements in regard to sports bets he made win an illegal gambling operator.

The crime he’s accused of carries a maximum sentence of five years in a federal prison and he’s agreed to pay a fine of at least $55,000.

Puig played for the Los Angeles Dodgers, Cincinnati Reds and Cleveland Guardians during a seven-year career in Major League Baseball.

It was revealed that he began placing illegal bets on sporting events in May 2019 through a third party that worked for an illegal gambling operation.

The operation is run by Wayne Nix, a former minor-league baseball player. By June 2019, Puig was down $282,900 to Nix’s gambling business.

In January, federal investigators interviewed Puig in the presence of his lawyer. Under the terms of his plea agreement, Puig admitted to lying to the federal agents that were looking into Nix’s illegal operation.

IRS Criminal Investigation Special Agent in Charge Tyler Hatcher said: “When given the opportunity to be truthful about his involvement with Nix's gambling businesses, Mr. Puig chose not to.

He continued: “Mr. Puig's lies hindered the legal and procedural tasks of the investigators and prosecutors.”

Puig will make his first appearance in US District Court on Tuesday.