Injuries continue to plague the NBA as several stars go down. 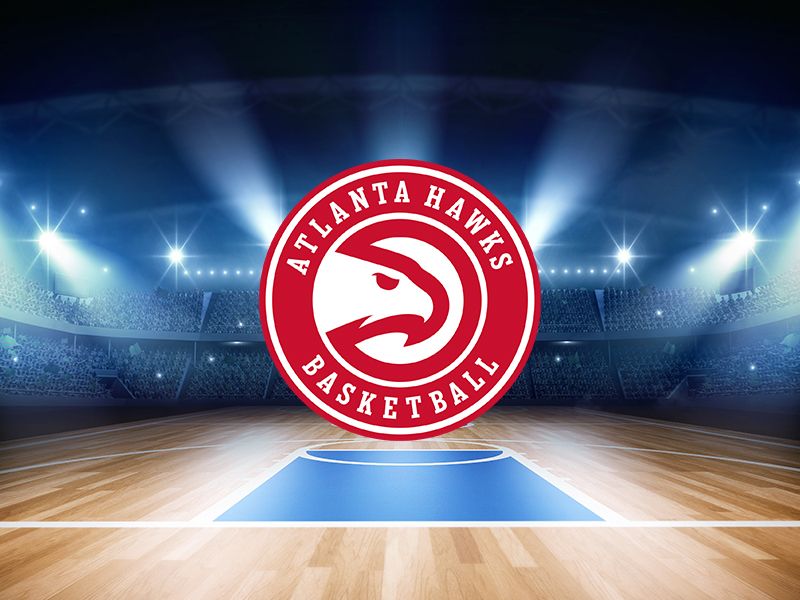 During a 113-89 loss to the New York Knicks, Atlanta Hawks guard Dejounte Murray went down with a sprained left ankle and will miss about two weeks.

This marked the third starter for Atlanta to go down with an injury in the last week. Atlanta made this announcement after he underwent an MRI in New York on Thursday.

In other news, Knicks forward Obi Toppin has also been ruled out for two to three weeks due to an injury to his right leg, a non-displaced fracture to his right tibia head.

This injury came during the same game that Murray went out and he originally left the game with a “sore knee.”

This season, Toppin has averaged 7.7 points in 17 minutes a game. Knicks Head Coach Tom Thibodeau suggested that RJ Barrett could end up taking the extra minutes at the position.

Another starter that went down this week is Collin Sexton of the Utah Jazz who was sidelined with a right hamstring strain and will be evaluated in a week.

He exited Wednesday’s game against the Golden State Warriors, a game that they ended up winning 124-123. Prior to the injury, Sexton scored 17 points in 27 minutes.

The MRI he had on Thursday revealed a strain to his right hamstring. Due to a knee injury, guard Mike Conley had been sidelined for the last nine games.

Conley is expected to return to face the Timberwolves on Saturday. This season, Sexton is averaging 14.3 points and three assists in 24.5 minutes per game this season.