Murray went down with a non-contact injury on just the third play of the game. 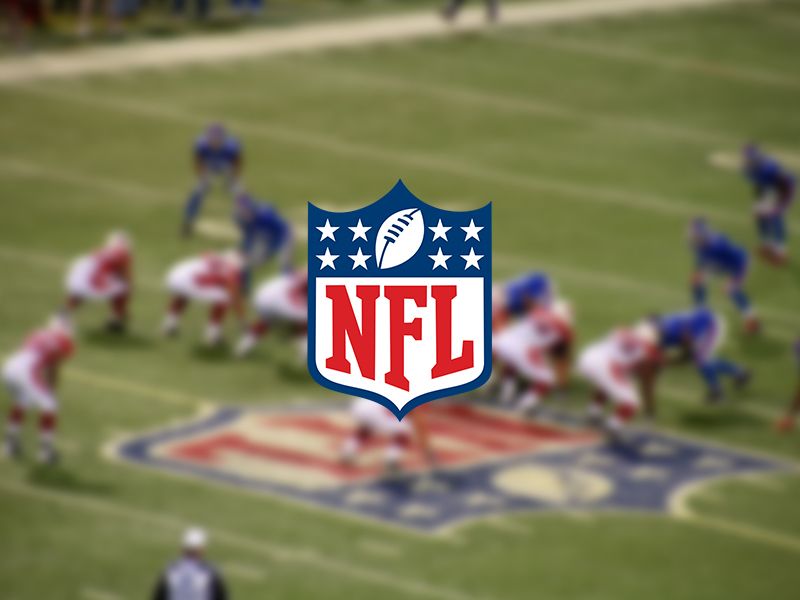 Kyler Murray, the starting quarterback of the Arizona Cardinals will spend the rest of the season on the sidelines after suffering a torn ACL.

The non-contact injury happened on the third play of the game when Murray ran out to the side and collapsed near the sideline.

The injury cart then took Murray off the field toward the Cardinals' locker room as he sat on the back with a team athletic trainer.

Colt McCoy, who is 36 years old, replaced Murray after his injury and will likely take over as the starting quarterback for the remainder of the season.

During the postgame conference, Head Coach Kliff Kingsbury said: “Obviously, it didn't look good. I've never seen him in that type of shape, so I assumed it wasn't good.”

“That hurt. Kyler put a lot into this. He's been preparing his butt off to get back after the hamstring [injury that kept him out of Weeks 10 and 11], so for that to happen, I hate that for him. I know he'll recover and get back to himself.”

McCoy threw for 246 yards on 27-of-40 passing with an interception against New England and was sacked six times in Arizona's 27-13 loss.

Cardinals Left Tackle Josh Jones commented: “Just tough because he controls the offense. He's a crazy guy out there. He can do so much.