The home run ball hit by Aaron Judge was purchased on Saturday night. 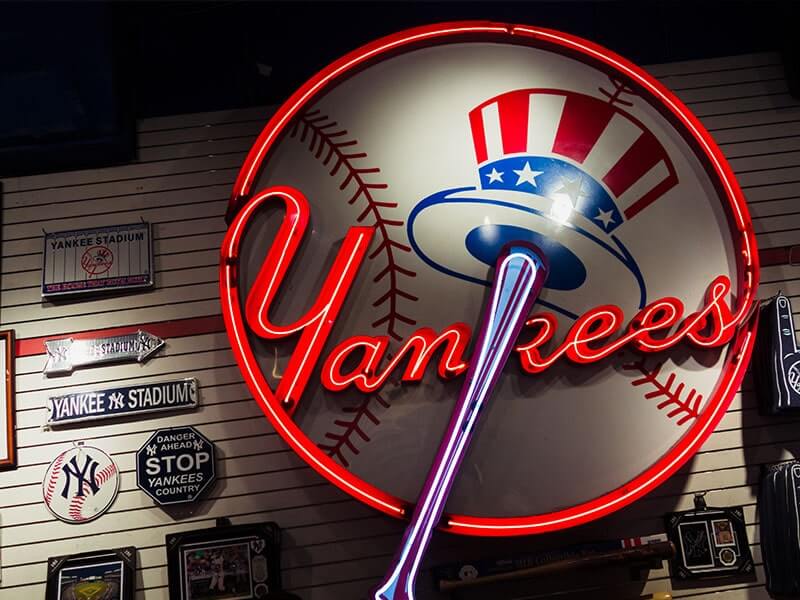 On Saturday night, the 62nd home run ball hit by Aaron Judge was sold at a collectors auction for $1.5m.

The buyer has chosen to remain anonymous but he said in a statement issued through Goldin (the auctioneer) that he is, "lucky, blessed ... to own a piece of baseball and American history.”

The person who caught the ball is Cory Youmans caught at Globe Life Field in Arlington, Texas, during an October 4 game between the New York Yankees and Texas Rangers. He turned down a $3m offer.

Ken Goldin, the Executive Chairman and founder of Goldin told ESPN: “Multiple players have hit more home runs in a season, but in many people's eyes, Aaron Judge is the true record-holder.

“The fact that this is the second-highest total ever paid for a baseball speaks to the respect that fans and collectors have for Aaron.

“That's the magic of sports -- this ball didn't only change Aaron's life, it changed the life of the fan who was in the stadium that night, too. We're so proud to have been trusted by Cory to present this piece of history for public auction.”

The home-run ball was on display at the J.P. Morgan Club in Madison Square Garden on December 7, the same day Judge signed a nine-year, $360m deal to stay with the Yankees.

Prior to signing, Judge said: “I haven't signed my free agent deal yet. So I think that's a little out of my price range right now.” He said this in regard to his bidding on his record-setting ball.