The future Hall of Fame quarterback stayed away from making any concrete predictions. 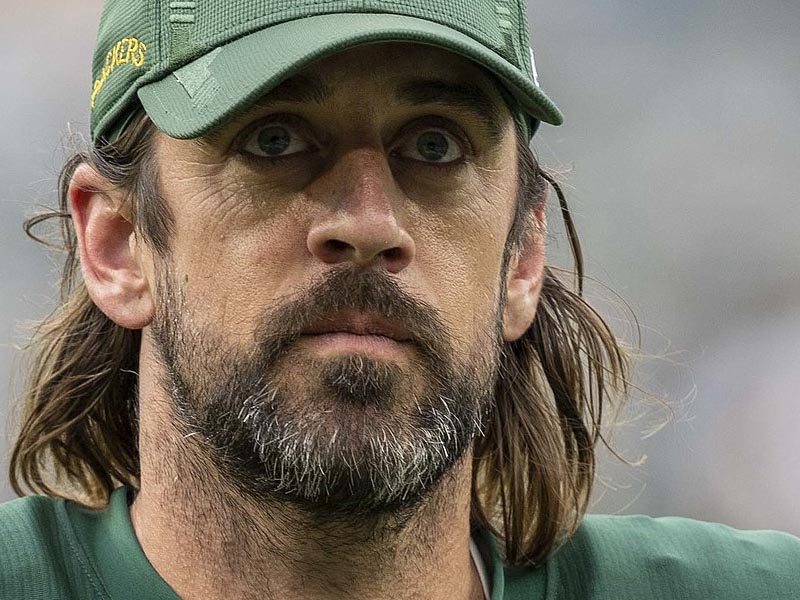 After a 24-12 win over the Los Angeles Rams, the Green Bay Packers can still make the playoffs this year, but it will take a lot of work.

The team will need to win their last five games, a task that both head coach Matt LaFleur and Aaron Rodgers believe the team can do and they’ve already won two.

Rodgers said: “Well, it's three now. We've got two. Got two in the bag. I don't know. Look, before the Bears week, we knew we had a bye afterwards, and those of us who sometimes peek ahead knew that we had to win five and then have a lot of things go our way.

“So, we've won two and just about everything we needed to happen has gone our way. Just about, right? So, things are looking up.”

Analytics provided by ESPN revealed that the Packers have a 12.2% chance to make the playoffs. Had they lost last night, that percentage would’ve dropped to 0.8%.

The Green Bay Packers' final three opponents are a combined 26-16, beginning with Sunday's game at the Miami Dolphins (8-6), then they’ll face their division rival, the Minnesota Vikings.

Rodgers continued: “I mean, they're all good football teams. Miami's playing for the playoffs. Minnesota's obviously division winners and coming off a big win.

“Detroit's won, what, six out of seven; they're playing really well. So it's going to be three difficult games. Two of them are at home against dome teams. It'll be January for those two. We've notoriously been pretty good in those games over the years.”

Rodgers did, however, refrain from making any predictions on the team “running the table.”