The defensive end was finally cleared from the injury list this week. 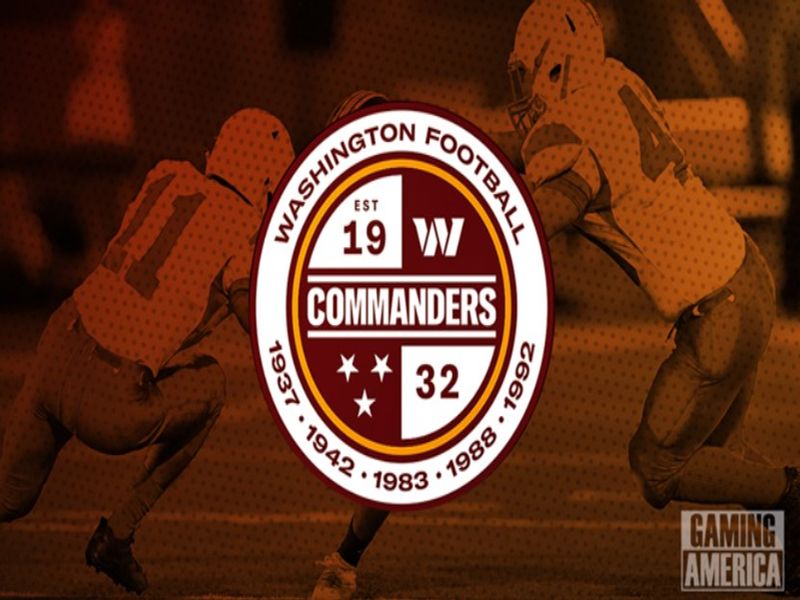 Superstar defensive end Chase Young is expected to play for the first time this season, 13 months after he originally injured his right knee.

He’lll play in a limited role when the Commanders (7-6-1) play the San Francisco 49ers (10-4) on Saturday. Washington could make the playoffs depending on their performance over the next few weeks.

Young suffered a right ACL tear and ruptured the patellar tendon in a Nov. 14 game vs. Tampa Bay last season, the ruptured tendon extended his recovery.

Head coach Ron Rivera said: “Seeing Dr. Andrews was the final thing to get him over the hump. He practiced with confidence.

“He showed us his willingness to stick that leg in the ground and roll off of it, plant it and cut off it. He had a good week so we're pretty excited about that.”

He’s expected to only play twelve to sixteen snaps in this week’s game against the 49ers.

“Shoot, 16 plays, one of them could be the play of the game, you just never know. However many snaps, I'll be prepared.”

Young was named the NFL's Defensive Rookie of the Year in 2020 after finishing with 7.5 sacks, 4 forced fumbles and 3 fumble recoveries.

This month Defensive Line Coach Jeff Zgonina said: “It's not like we are bringing in a guy off the street and you got to fit him in.

“Chase has been here for three years now. It's nothing new. It's just another tool. That's all it is.”