After a 4-11 start, the head coach has been terminated following the latest loss. 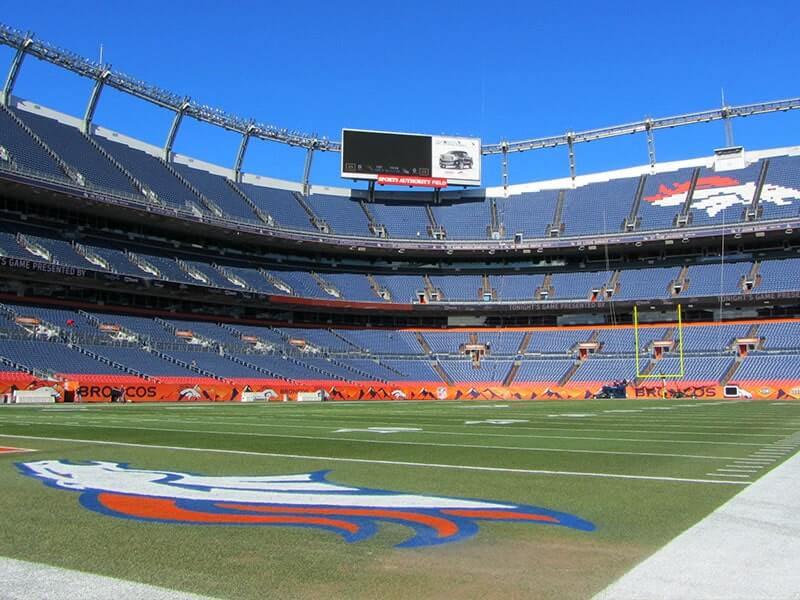 Sunday's 51-14 loss to the Los Angeles Rams resulted in Nathaniel Hackett being terminated as the head coach for the Denver Broncos.

The team has a 4-11 record at the moment and it’s not surprising that Hackett has been let go. His firing marks the shortest tenure of any noninterim head coach in franchise history.

The team has one of the best defenses in the NFL but their offense could be better, especially since they have several talented players.

Denver Broncos Owner Greg Penner said: “Following extensive conversations with [general manager] George [Paton] and our ownership group, we determined a new direction would ultimately be in the best interest of the Broncos.

“This change was made now out of respect for everyone involved and allowed us to immediately begin the search for a new head coach.”

The Broncos have also missed the playoffs for the seventh consecutive year which is the longest playoff drought since the franchise's earliest years.

Penner continued: “Moving forward, we will carefully evaluate every aspect of our football operations and make whatever changes are necessary to restore this franchise's winning tradition.”

One of the most controversial signings for the Broncos this season was led by Hackett who brought Russell Wilson to the team by sending five draft picks, including two first-rounders and two second-rounders and several players to the Seattle Seahawks.

Game management has also been a big problem for Hackett. In Week 1, he decided to have kicker Brandon McManus attempt a 64-yard field goal instead of having the offense go for it on fourth down.

In retrospect, Hackett said: “Looking back at it, definitely should have gone for it. One of those things, you look back at it and say, 'Of course we should go for it; we missed the field goal.' But in that situation we had a plan, we knew 46 was the mark.”

The team is expected to have a meeting today to potentially announce an interim head coach.