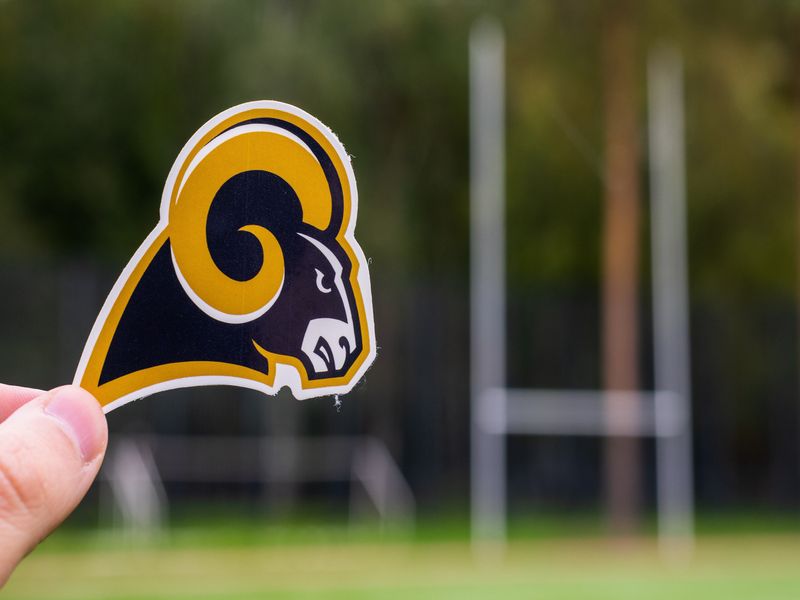 Baker Mayfield hasn’t spent a lot of time with the Los Angeles Rams but he’s made a pretty instant impact in his time with the team.

Their most recent game was against the Denver Broncos which resulted in a 51-14 victory. Mayfield completed 24 of 28 passes for 230 yards and two touchdowns in the game.

When asked whether Mayfield is performing better than expectations, head coach Sean McVay had a lot to say in favor of the quarterback.

McVay commented: “I think probably better. But you guys know I was always a fan of him, and I think he's played really well.

And you've got to think about too what he's done to come in here and be able to play around a lot of guys too that haven't been here and to be able to lead the charge today.

“Just an incredible effort. ... He has been outstanding.”

During their game against the Broncos, the Rams scored on each of their offensive drives except for one which came at the end of the game.

Mayfield said: “Coming off the Monday night game and not really playing well on offense, and obviously, I was frustrated with how I played.

“And for us to play a complete game like that, that speaks volumes.”

The victory over the Broncos was the Rams' third game scoring at least 50 points since McVay was hired as head coach in 2017.

McVay continued: “He's been great. And I just think he sees the field really well. ... For such a fiery competitor, he's got a nice, even-keel demeanor in between series.

“He sees things really well. He is able to have great communication, and today, things were really fluid and smooth. And to not have to punt at all against an outfit like that was a big-time accomplishment for Baker and the offense.”