The team has lost four straight games without Davis in the lineup. 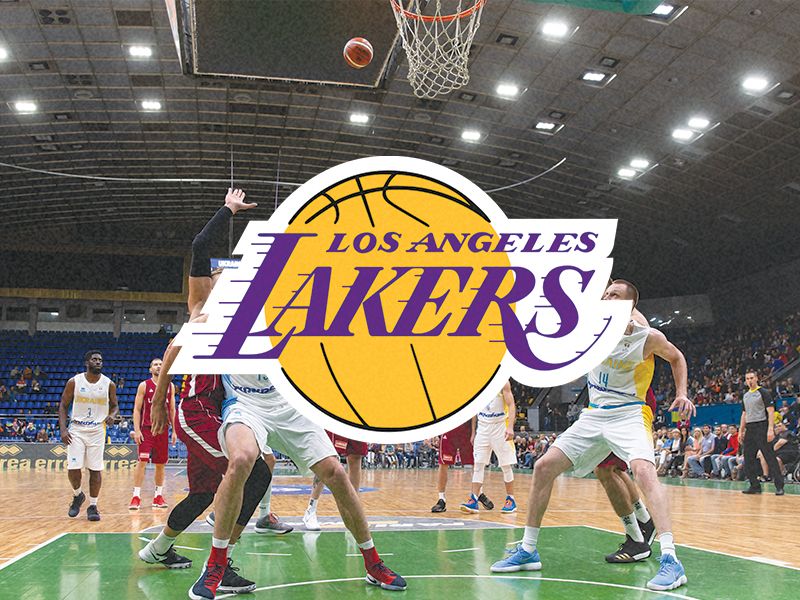 Lakers head coach Darvin Ham has continued to start the 6-foot-1 Patrick Beverley alongside the 6-1 Dennis Schroder in the backcourt. At one point he even sent out a lineup with 6’3” Russell Westbrook at the center position.

After the loss, he was asked about how he’s had to adjust the lineup due to Davis’ absence.

Ham commented: “You throw everything up against the wall and see what sticks. It's one of those types of situations. AD's not here, not in the lineup.

“We're not going to start using that as an excuse. Hell yeah, it's a big hole in our lineup. But now, we're pros. We've got to step up.”

LeBron James, who led the team in scoring 38 points on 13-for-23 shooting had a different opinion of the Lakers lineup.

James added: “Reality is, without AD, we lose a lot of length, which we don't have already. So we have to make up in ways that, without AD, is very difficult, very challenging.

“So, I think at one point we had a lineup of I think [Austin Reaves, at 6-5] was the tallest guy on the court.

“So, you don't have to be a rocket scientist to figure it out [that Davis is sorely missed].”

Lakers Vice President of Basketball Operations and General Manager Rob Pelinka also addressed that it’s his responsibility to bolster the team through trades.

Pelinka said: “If we have to continue to upgrade our roster throughout the season, we will. That's what the trade deadline is for and other things.”