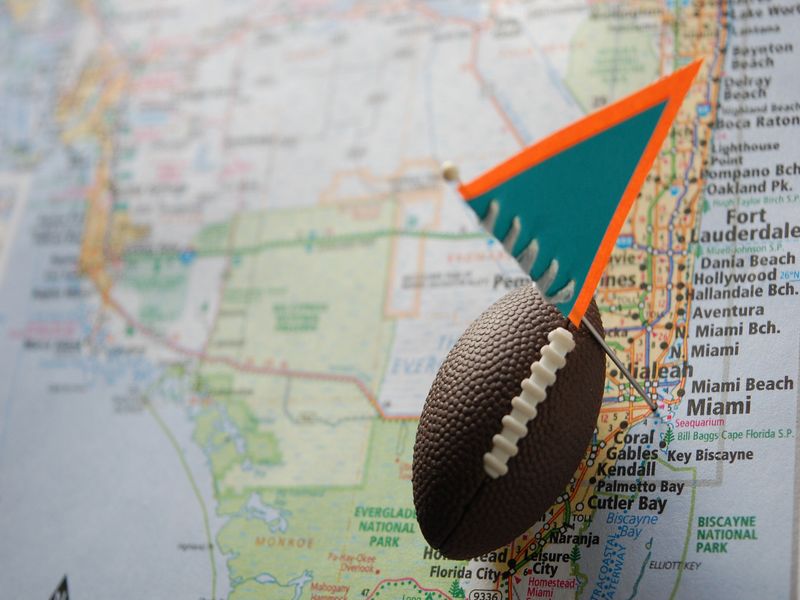 After a loss to the Green Bay Packers, Miami Dolphins quarterback Tua Tagovailoa went back into concussion protocol for the second time this season.

Head coach Mike McDaniel said Tagovailoa displayed and admitted to having concussion symptoms when he spoke with team doctors Monday, he was immediately put back into protocol.

The coach added that he’s unsure when exactly Tagovailoa suffered the concussion.

McDaniel commented: “I just want guys to really be done right by, by the information we have, the science and all the medical expertise that we rely on.

“I care very deeply about each and every player, I take that very serious. I just want him to get healthy and have peace of mind in that regard. It's about the human being and making sure he's squared away.”

The last time Tagovailoa entered concussion protocol was after a game against the Cincinnati Bengals. He went on to say that injuries like that don’t have much of an effect on him.

At the time, Tagovailoa said: “I would say those kinds of things weigh more on my parents than they do for me, just with me being their son.

“But I mean, I just want to go out there and do good -- do good for our team, do right for this organization, do right for the guys inside the building that I see every day that work really hard.

“That's all. I mean, I enjoy being here. I enjoy all the guys in the building. So when I'm not able to do something about it and help our team and our organization, then that just really sucks.”

Teddy Bridgewater could make the start for the Dolphins next week.