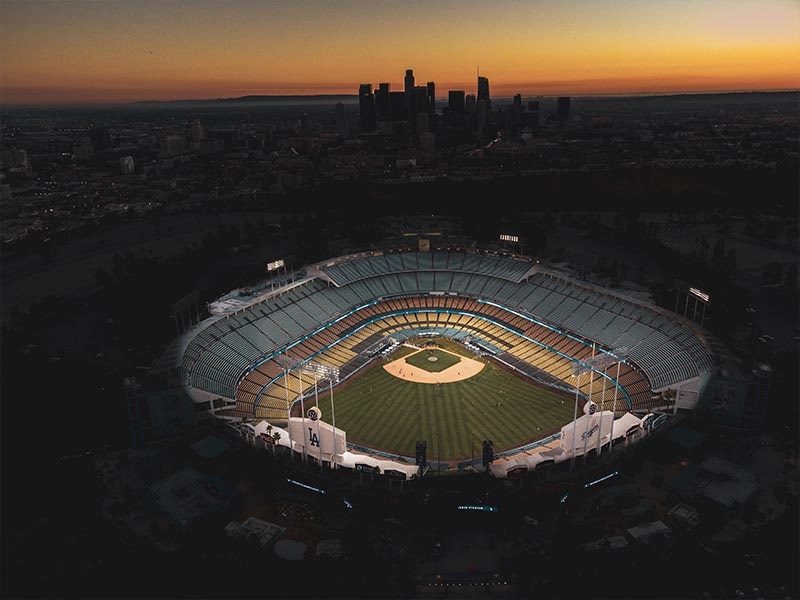 Trevor Bauer, who was originally suspended for 324 games due to violating Major League Baseball’s domestic violence policy, has seen his suspension reduced to 194 games.

Because of this, Bauer has now been reinstated with the Los Angeles Dodgers, Bauer will be docked pay through the first 50 games of the 2023 season.

From the date of his reinstatement, the Dodgers will have 14 days, until Jan. 6, to determine whether to release him or add him to their 40-man roster.

The Dodgers released a statement: “We have just been informed of the arbitrator's ruling and will comment as soon as practical.”

Bauer’s legal team also commented: “While we are pleased that Mr. Bauer has been reinstated immediately, we disagree that any discipline should have been imposed.

“That said, Mr. Bauer looks forward to his return to the field, where his goal remains to help his team win a World Series.”

This is the final year of a three-year, $102m contract that Bauer signed with the Dodgers back in February 2021. He will have lost $37.5m of that contract through his suspension.

The MLB wrote in a statement: “While we believe a longer suspension was warranted, MLB will abide by the neutral arbitrator's decision, which upholds baseball's longest-ever active player suspension for sexual assault or domestic violence.

“We understand this process was difficult for the witnesses involved and we thank them for their participation. Due to the collectively bargained confidentiality provisions of the joint program, we are unable to provide further details at this time.”