The Nuggets will look to continue their four-game winning streak. 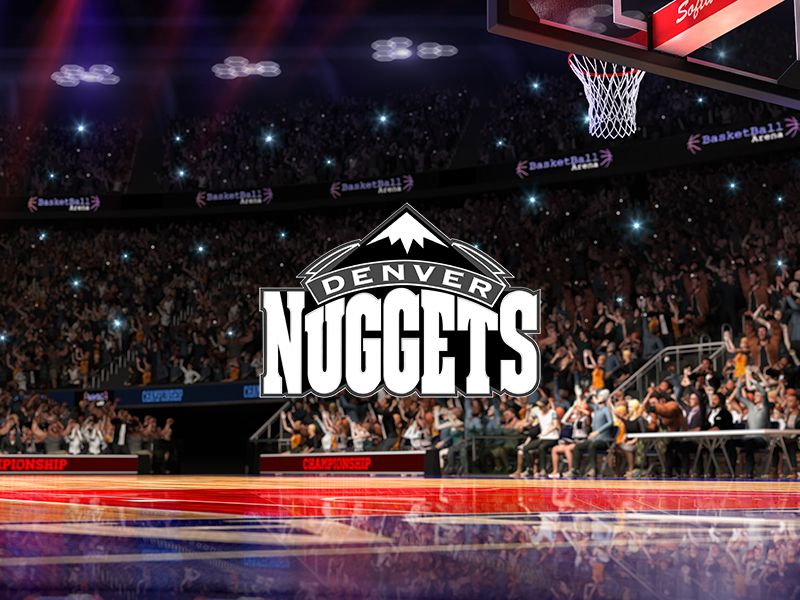 With a record of 21-11, the Denver Nuggets are ranked first in the Western Conference. They can continue to stake their claim on the conference with another win today.

If they beat the Sacramento Kings tonight, it would mark their fifth straight win. A few nights ago, they faced the Phoenix Suns and pulled off a 128-125 victory.

In that win, Nikola Jokic, the starting center for the Denver Nuggets put together a triple-double, posting 41 points, 15 rebounds, and 15 assists.

If Jokic can have another performance like that against the Kings, the Nuggets should easily win this game. Keep in mind, as a unit the Nuggets average 116 points per game this season.

The Sacramento Kings have one of the highest scoring offenses in the NBA but they’ll have a bit of trouble stopping Nikola Jokic.

This is the first time these teams have played all season, but they’ll play in back-to-back games today and tomorrow so we might see more from the Kings in Game 2.

As a team, the Kings average 118 points per game, one of the best in the league. Still, the Nuggets are allowing just 114.1 points per game this season.

Considering their offense has taken down teams like the Phoenix Suns, the Memphis Grizzlies, and the Charlotte Hornets, the Denver Nuggets are in the best shape to win this game.

They come into the game as only three-point favorites as well, giving them an even better chance at covering.