The slot was released by EGT and runs on HTML5. The game is very popular among the players, mostly due to the simple and straightforward look and gameplay. Framing Hot does not aim to inject something new into the market, nor surprise the players with twist mechanics. Instead, the slot focuses on presenting the users with easy to understand and clean looking gameplay. While it's on the more basic side of the scale, the game will not disappoint the fans of slots. It does its job competently, even if without an extra-special flair. 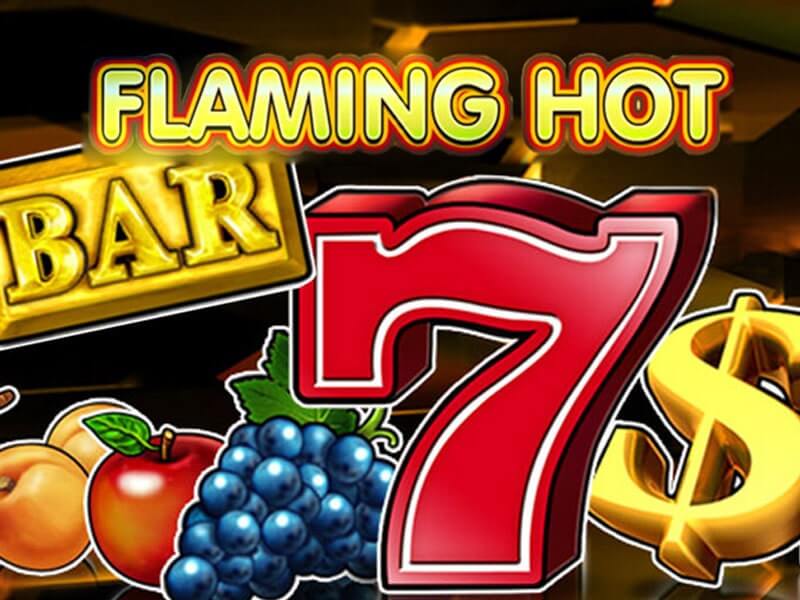 Unfortunately, the game doesn't have any individualized look or a themed layout. The graphics might be reminiscent of the traditional classic slot machines. This is further emphasized by the use of fruit imagery. The lemons and cherries might not be a breath of fresh air, but the game's tiles are charming and have the old-school feeling. So, players who are seeking a break from the flashy or overcrowded game screens will appreciate the simple design the game has.

This game suits best to those who are not seeking anything beyond the simple spin animation. Though those with more active imagination might very well be tempted for some fruit salad! However, aside from the player's own interpretation, the game remains somewhat empty, lacking individuality.

Because the game's design is very simple and clean, there's nothing spectacular in terms of graphics. Of course, we have to commend the artistic renditions of the well-known fruit, but aside from the obvious elements, there’s nothing that would make the game stand out.

But it's this simplicity that is charming and attractive. The fonts are clear, button commands relay concise information and the display window marks all the information related to the play. Basically, there’s no hassle or strain on the eyes, and it's clear why the players favor this game so highly.

The gameplay is as simple as the slot's look. There are five reels and four rows. This means with each roll you get twenty tiles that can be matched in sequences. This is a standard in the industry by now, so no one will be surprised. What can cause a hurdle to some players is the fact there's a set number of win lines (40 in total). You cannot adjust the number, so all users are on the same level when it comes to this slot.

Obviously, players can set how much they want to bet. The coins you wish to waged have some customization, including the amounts itself and size of the coin. And since the game doesn't have any innovative elements, it utilizes the traditional gambling features. So, each time you win something, you can wager it in hopes of increasing the sum, or (if you are unlucky) you can lose it all.

The slot contains jackpots, but even this element doesn't offer anything that other similar games in the market don't. There are four jackpots in total, each with varying sums attached to them. Once a player triggers the jackpot, he will be offered twelve face-down cards. The players then have a chance to flip them over, and they will receive the jackpot that's associated with the first set they uncover.

The game features wild symbols that can be substituted for any other symbol in the game. But there’s a restriction: the wilds will appear only on the second, third, and fourth reels (so the most important first reel will always remain clear).

Flaming Hot is a somewhat average game that doesn't strive to break any boundaries or create something new. Instead, it relies on the well-known formula of simplicity and utility. And it works in the game's favor!

The game's look might be on the more basic side, but the gameplay elements, including wilds and scatters more than makes up for it. The player can only adjust their direct bets, but the lack of line adjustment is made up by presenting the player with jackpots (which can sometimes be triggered by the end of their turn) and gamble feature. All in all, this is a functional game, more designed for those who are seeking the base play with very little additional elements or flashy and innovative design. Simply spin and win!