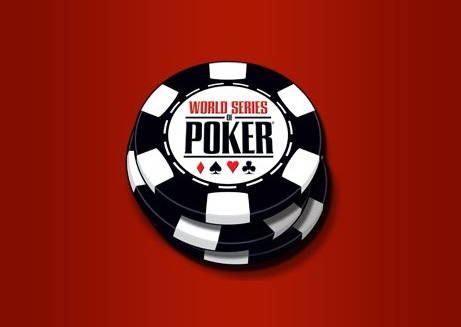 The youngest ever winner of the World Series of Poker Main Event has claimed his second bracelet in the $10,000 No Limit HoldÂ'em Six Max Championship.

Many pundits and fans thought Joe Cada's 2009 victory would be a one-off as no Main Event winner has gone on to win another bracelet since 2003, and Cada's previous victory featured several memorable suckouts.

He was thought to be yet another lucky Main Event winner who would fade away without accomplishing anything else in poker.

The Michigan native earned $607,000 by conquering a deep final table that featured a combined six bracelets, three Main Event final table appearances, a WSOP Player of the Year title and tens of millions in earnings.

He defeated Jeremy Ausmus in heads-up play, who will take home $414,000 for his efforts.

The definitive hand came when Cada went all-in pre-flop with 8-8 against AusmusÂ' A-J. The flop was safe for Cada as 10-7-2 fell.

The turn was the Queen of diamonds, giving Ausmus several outs; he could hit a flush or straight, or pair his ace or jack to win the event.

However the dealer flipped a 5 of spades on the river, putting Cada firmly in the driverÂ's seat for his second WSOP win.

Cada said his second victory meant more than being the youngest player to win the Main Event: "ItÂ's hard to win two bracelets. I donÂ't know if age is anything. I got lucky I guess my first time out, but it's harder to win two than to go out and win your first right away.Â"

The 26-year-old began his career playing online at university and had collected $500,000 in winnings before his Main Event triumph.