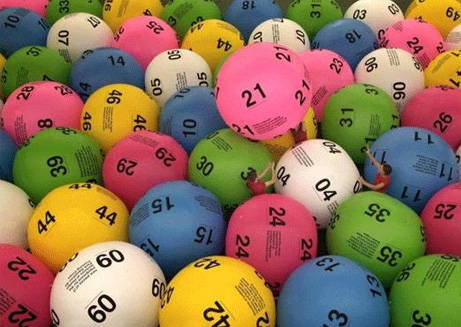 A Turkish restaurant owner from York has been ordered to split a Â£1m Euromillions jackpot with the waiter who predicted the win and convinced him to buy a ticket.

A judge ruled in favour of waiter Fatih Ozcan, awarding him Â£500,000.

"He dreamt that he was holding a large bundle of cash and standing in front of him was his boss," Judge Mark Gosnell said. "Mr. Ozcan is a strong believer in the power of dreams and interpreted this to mean that he and Mr. Kucukkoylu would win the lottery."

The next day Ozcan pestered Kucukkoylu for three hours before the boss agreed to buy the Euromillions ticket.

The dispute had arisen when Kucukkoylu claimed to be the sole winner of the jackpot as the stake money was his.

A furious Ozcan called Camelot and the police, falsely claiming that Kucukkoylu had stolen the ticket from his jacket pocket.

Eventually the case reached court where the money has been split between the pair.