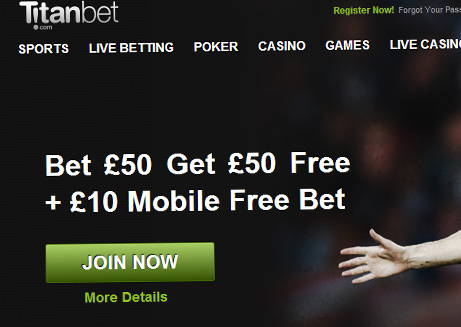 Online operator Titan Bet has agreed a deal to sponsor the Kingmaker NovicesÂ' Chase at Wawrick Racecourse next month.

The event is a preparation race for the Racing Post Arkle Challenge Trophy at The Cheltenham Festival in March and is a Â£40,000 Grade 2 chase.

The Titanbet.co.uk Kingmaker Chase is open to horses aged five years or older and will run over a distance of two miles.

A further four races on the card will be sponsored by Titanbet when the event takes place on 7 February.

Spokesman Russel Yershon said: Â"ItÂ's a prestigious race at an important stage in the calendar and weÂ're delighted that it marks our biggest racing sponsorship to date.

Â"We hope it will be the first of many similar deals that help us build the profile of Titanbet.co.uk among horseracing fans.Â"

Titan Bet has secured its second horse racing sponsorship deal after agreeing to sponsor a number of twilight meetings at Kempton at the end of 2014.