Not only will Rodriguez join the company as an investor and a board member. 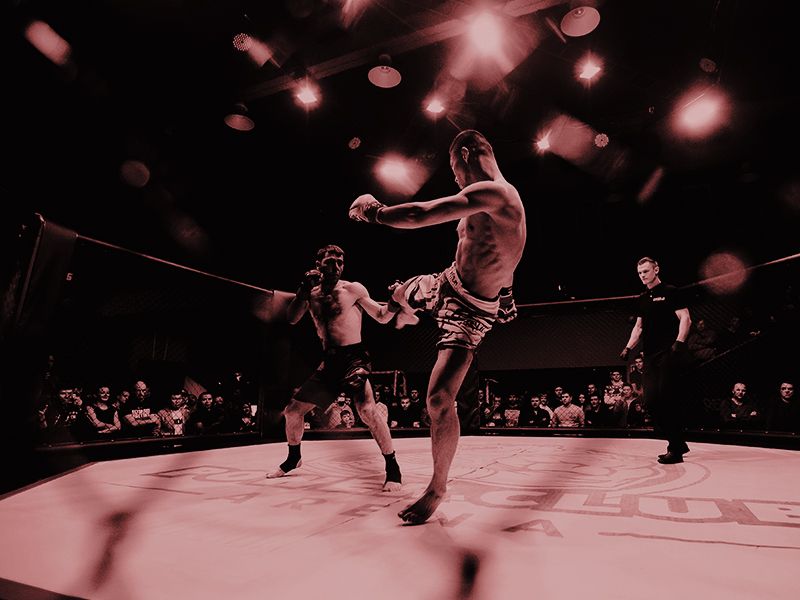 The Professional Fight League (PFL) announced that New York Yankees legend Alex Rodriquez will join the company as an investor and a member of the board of directors.

Although his direct contribution isn't noted, the PFL stated that his investment is part of $30m in new funding to back its global expansion. Along with the expansion, the PFL will also look to establish a pay-per-view superfight division.

PFL founder and Chairman Donn Davis said in an interview with CNBC: "They now have a great option – UFC or PFL. We’re open for business in the pay-per-view division."

Initially, the funding round was led by Waverly Capital, the media-focused venture capital fund headed by investor Edgar Bronfman Jr. Now, the league adds another investor and board member to the growing company.

Rodriguez made over $450m during his career in Major League Baseball, which ended in 2016. Since then, he has worked on numerous media platforms including work as an ESPN baseball analyst.

His corporation also has invested in the UFC Gym, a personal fitness arm of the UFC.

Rodriguez said in a statement: "I love the global reach of MMA. The PFL continues to build and innovate for fans, media and fighters, and there is massive demand in the marketplace."

Davis had this to say about Rodriguez: "Alex is building a business career in sports that he wants to equal his baseball career." He also went on to say that Rodriguez is "innovative in his approach to investing and building companies."

The Associated Press, CNBC, and ESPN first reported this new investment by Rodriguez to the Professional Fight League.