The latest changes by the commission could drastically affect combat sports. 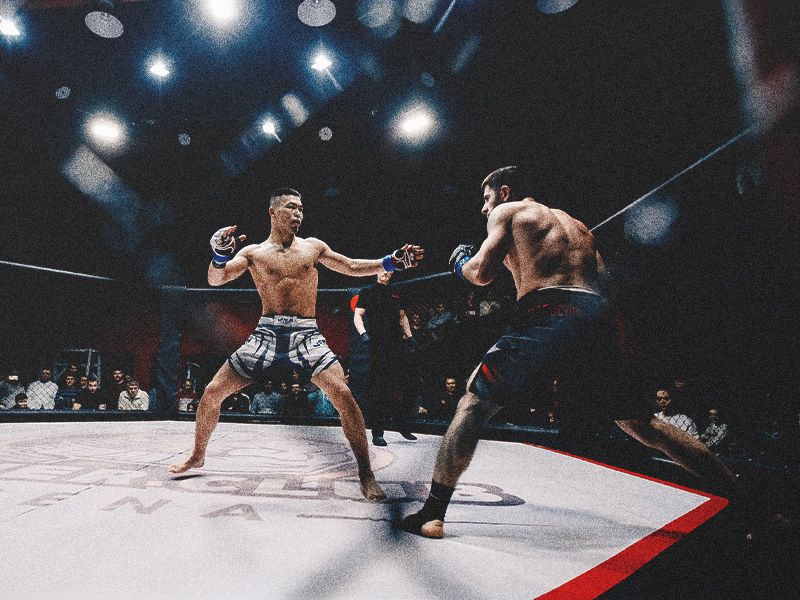 The Association of Boxing Commissions and Combative Sports (ABC) passed two significant MMA rule changes. The most notable of these rules is the one surrounding eye pokes.

During its annual conference on Wednesday, the ABC approved a rule that would give fighters on the receiving end of an eye poke five minutes to recover before the referee must restart the action.

MMA rules committee Chairman Andy Foster said that this new rule would go into effect as early as UFC 277 on Saturday in Dallas, a card regulated by the Texas Department of Licensing and Regulation.

The new wording to the rule reads: “A fighter who has received an eye poke as called by the referee is allowed up to five minutes to recover from the foul as long as the ringside doctors confirm the fighter may possibly continue in the contest once recovered.

“If the fighter goes over the five-minute time allotment the fight cannot be restarted and the contest must come to an end with the outcome determined by the round and time in which the fight was stopped.”

With eye pokes being common in MMA we could see a few fights stopped due to the latest change to the rules. At the moment, fighters can take as long as they like as long as the referee deems it necessary.

There was another change made on Wednesday was the allowance of soft, neoprene (synthetic rubber) sleeves on fighters' knee or ankle joints.

The ABC conference also approved the publishing and distribution of an MMA "scoring ladder" chart.